AFCON 2019: We are not under pressure to win the tourney - Appiah 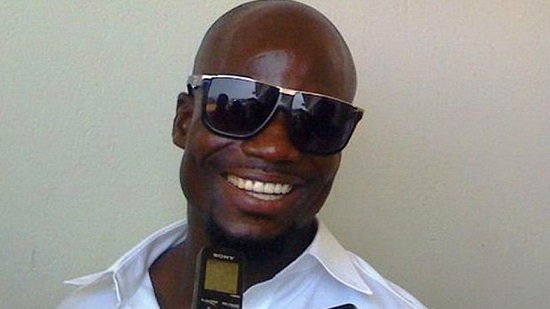 AFCON 2019: We are not under pressure to win the tourney - Appiah
Shares

Ghana technical coordinator Stephen Appiah has stated that the team is not under pressure to lift the AFCON 2019 trophy in Egypt.

Four-time winners, Ghana will be going in search for their lost glory as they bid to cliche the AFCON trophy for the 5th time having last won it in 1982.

Ghana will kickstart their campaign against Benin on June 25, four days before facing defending champions Cameroon.

The Black Stars last Group game will be against Guinea-Bissau on July 2.

"I have being under pressure only twice, that is the game against Burkina Faso in Kumasi and another was against Cape Verde,” Appiah said on the sidelines of the launch in Accra last Friday of this year’s MILO U-13 Championship.

“I realised that when I was playing, I just wore the jersey and went and played, but now that I am part of the technical team I see it to be difficult, the feeling is not the same,” he noted.

However, he asserted that it was their duty [as technical handlers] to encourage the players to work hard for glory.

“We will try and advise and encourage the players to do their best".