All football competitions in Ghana suspended over Covid-19 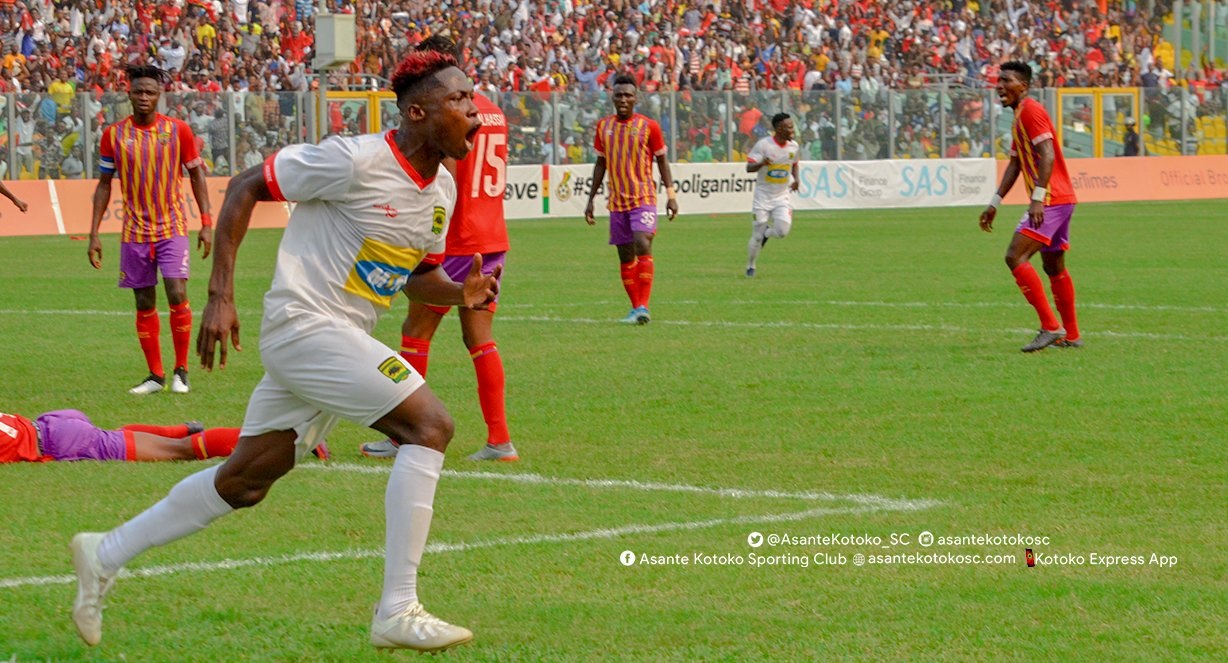 The Ghana Football Association following the directives given by the President of the Republic on Sunday, March 15, 2020, has suspended all its competitions with immediate effect until further notice.

In a statement released last week, the GFA announced that while all competitions will go ahead as scheduled it will continue to liaise with Government, the Ghana Health Service and the Ministry of Health and follow all national health protocols on the matter.

The Government of Ghana announced new protocols on Sunday and consequently the GFA will immediately follow the new issued protocols and guidelines.

The Association will continue to engage the relevant institutions on this matter and update its members and all stakeholders of any changes.

President Akufo-Addo has directed the Attorney General to submit to Parliament emergency legislation over Covid-19.
According to the President, the legislation will give backing to the various directives and steps being taken to prevent the spread of Covid-19.

Addressing the nation on March 15 on the steps being taken to fight the virus, President Akufo-Addo called for intensive public education, and also ordered the closure of all schools in the country from Monday, March 16.

All public gatherings have also been suspended for four weeks.