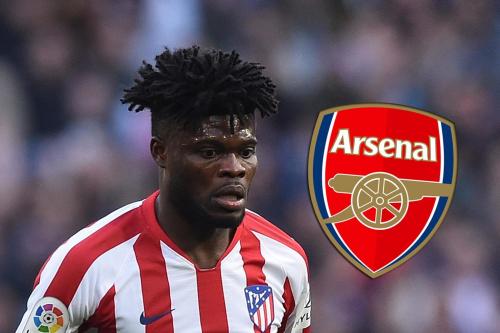 The midfielder becomes the most expensive Ghanaian player in history since Michael Essien's £24.4 move from Lyon to Chelsea in 2005.

The 27-year-old who has been a priority signing for Arsenal this summer has finally committed to a 5-year contract until 2025.

The move comes after the Premier League club triggered his €50 million release clause.

Welcome to the Partey! 🥳

.@Arsenal pay Thomas Partey’s buyout clause at LaLiga headquarters. The player has unilaterally terminated his contract with our club.

Partey was expected to join the Black Stars camp in Turkey on Monday but he asked for a few days to give him time to sort this out.

He will join the Black Stars by Wednesday and after the international break, Partey will join his new Arsenal teammates.