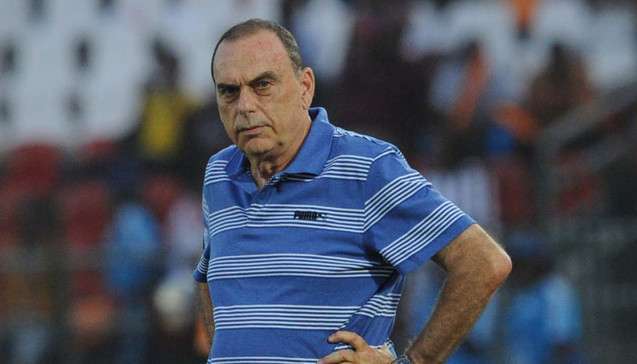 Ghana coach Avram Grant is expected to release a provisional squad list for the 2017 AFCON which comes off in Gabon next month in the coming week.

Pressure has mounted on the Israeli for the release of the list with the spokesperson of the Ghana Football Association (GFA), Ibrahim Sannie Daara going to his defence Monday.

According to him, it was unnecessary to put pressure on the coach since the release of the list at this moment was not going to add anything to the team's preparation.

But according to information primenewsghana has gathered, Coach Grant has his list almost ready.

There are 5 other players on a stand-by list, one of whom can potentially make the 30-man provisional squad that will be officially announced by the GFA next week.