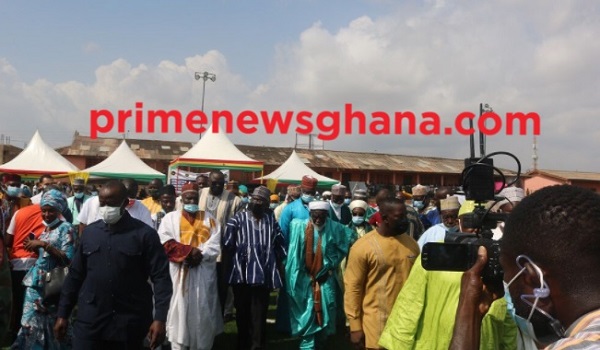 The facility which was named in honour of the National Chief Imam, Sheikh Dr Osmanu Nuhu Sharubutu Sports Complex is part of government’s efforts to improve sports infrastructure in the country. 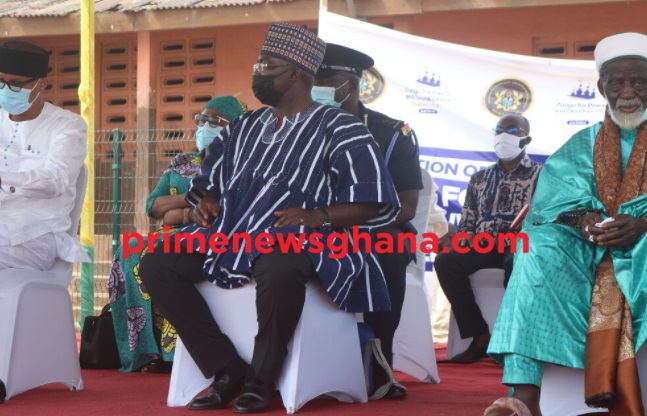 The project becomes the newest addition to government’s ‘one constituency one Astroturf’ program which also has edifices in Madina, Walewale, Kyebi, Tafo and more. 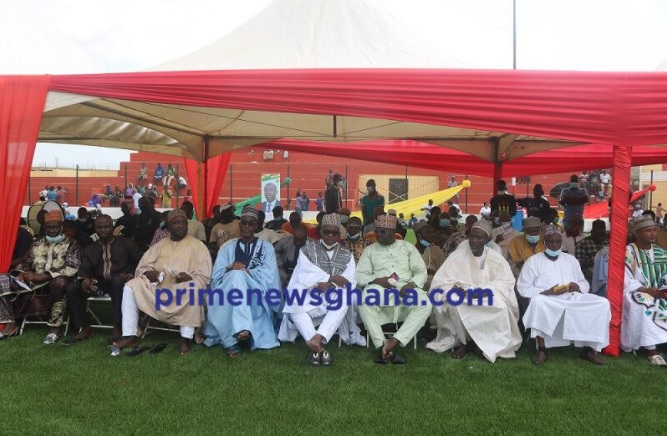 Speaking at the double Ceremony dubbed the Zongo for Peace and Development (ZOPAD) organised by Ministry of Zongo and Inner City Development and commissioning of Sheikh Dr Osmanu Nuhu Sharubutu Sports Complex, Bawumia said the President Akufo-Addo has kept his word. 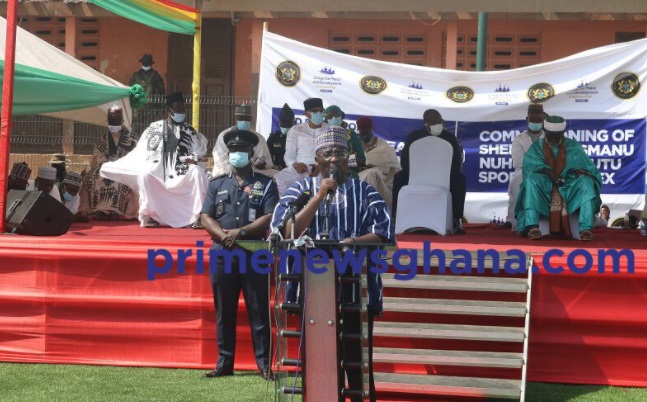 "This gathering is a culmination of a noble gesture by President Akufo-Addo in April 2018 on the occasion of the 99th birthday anniversary of our father Sheikh Dr Osmanu Nuhu Sharubutu.

The President promised our father to build an ultra-modern sports complex for the Youth of new Fadama and name the facility after him.

So our presence here today on this beautiful edifice is the result of another promise that has been fulfilled by His Excellency Nana Addo Dankwa Akufo-Addo." 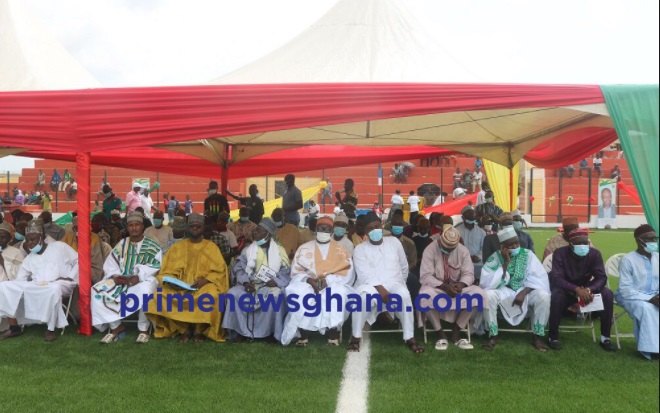 Bawumia believes the youth of Fadama and the surrounding areas who are so passionate football will benefit from the facility and hopes the nation will get many talents.

"Transforming this popular football park into an ultra-modern edifice for the football-crazy youth of New Fadama and its environs is as apt as naming the facility after the most iconic member of this community and one of the greatest statesman this country has produced, Sheikh Dr Osmanu Nuhu Sharubutu.

"The construction of the sports complex is here is Fadama as well as similar ones in places like Madina, Odo Zongo, Kyeibi, Walewale, Tafo and so on, is part of a broader vision of the President Akufo-Addo to provide meaning development for Zongo and Inner Cities through the Ministry of Zongo and Inner City Development and the Zongo Developemt Fund (ZoDF)." 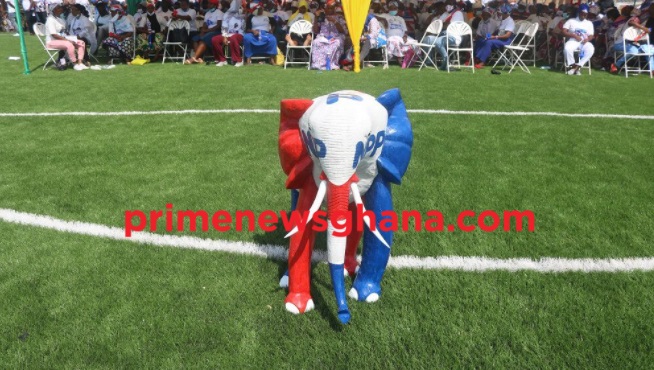 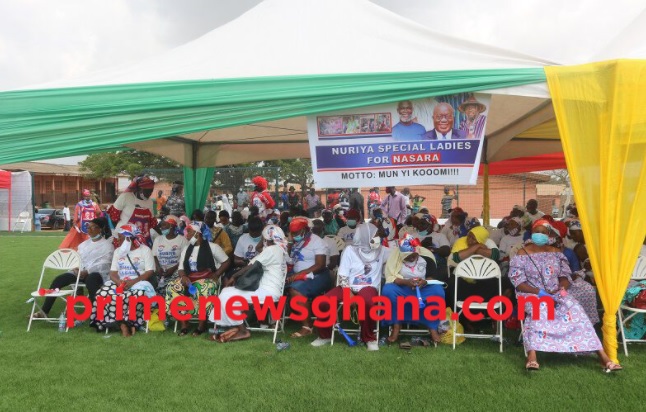 He added that the Zongo Communities have produced great players for the nation both domestically and internationally which include Sulley Muntari, Baba Yara, Mohammed Polo among others.