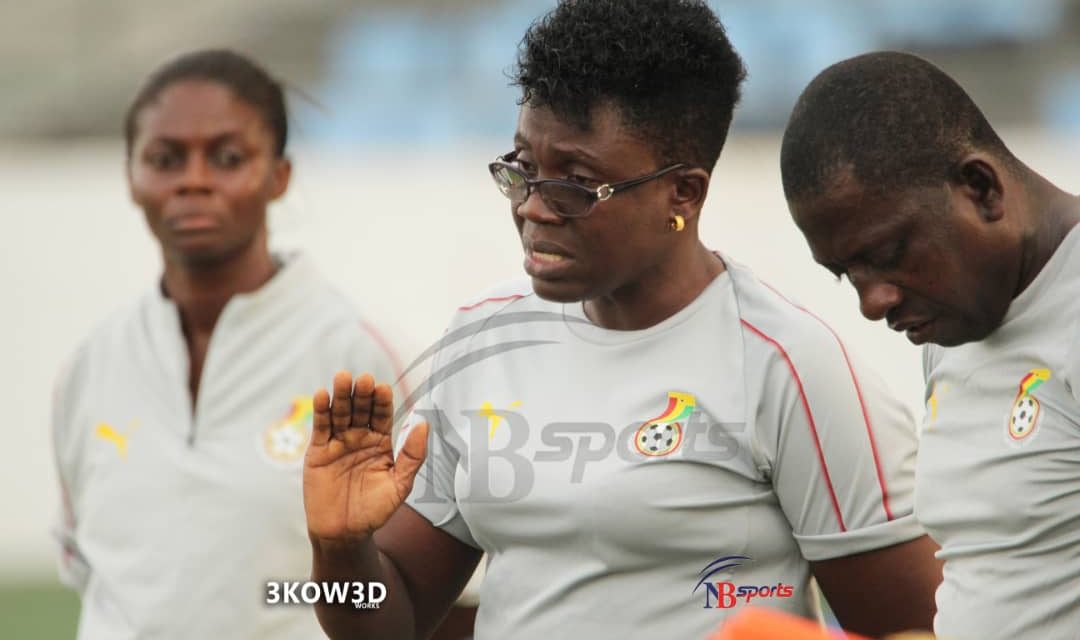 The Black Queens have landed in Abidjan to defend their WAFU Zone B Women's Cup of Nations.

Ghana open their campaign on Wednesday against Senegal in Group A before playing Togo on 10 May and hosts Cote d'Ivoire three days later.

''Our aim is to go as far as to the final and successfully defend the title, but we will take it game at a time,'' head coach Mercy Tagoe-Quarcoo told the Graphic Sports.

''We want to pick the three points against Senegal, before thinking of the other games.''