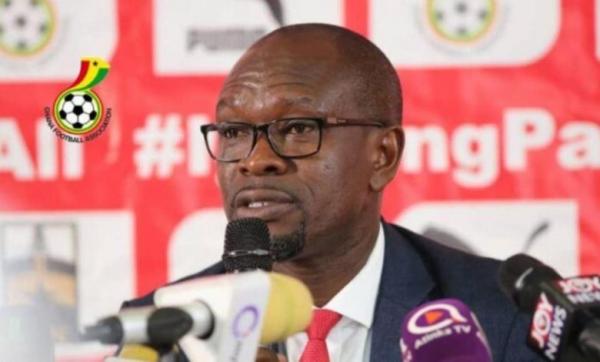 Coach C.K Akonnor has announced a 30-man squad to face Morocco and Ivory Coast in the June International window.

The former Ghana captain is expected to lead his charges into the two high profile games against North African giants Morocco (Atlas Lions) and two-time African champions Ivory Coast (Elephants) next month in place of the two FIFA World Cup qualifiers that got cancelled last week.

Richard Ofori who missed the AFCON qualifiers in March makes a return to the squad having recovered from a groin injury. Reading FCâ€™s Andy Yiadom, Portugal based Gideon Mensah, Schenzhen FCâ€™s Frank Acheampong and inform forward, Kamaldeen Sulemana have all made a return to the team for the two matches.

Former Tema Youth winger Joseph Painstil who has had a stellar campaign in Turkey for Ankaragucu has also earned a call up.

Ghana is scheduled to play against Morocco on Tuesday, June 8 in Rabat before taking on Ivory Coast on Saturday, June 12, 2021 at the Cape Coast stadium.