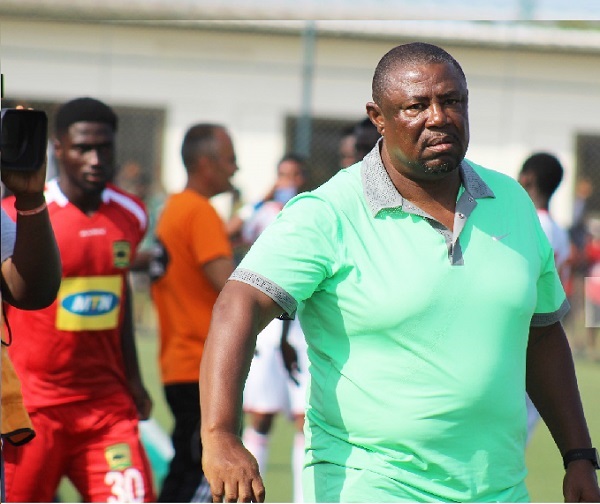 Paa Kwesi Fabin has resigned from his position as the head coach of Asante Kotoko.

The gaffer has left the job as the head coach of Asante Kotoko after his appointment seven months ago.

According to reports, Some board members of the club agitated for his exit which did not go down well with Paa Kwesi Fabin as he was uncertain regarding his contract which will expire in a few months.

The former U-17 head coach's resignation takes effect today and will not be on the bench for Sunday's return leg against AshantiGold at the Len Clay Stadium in Obuasi. 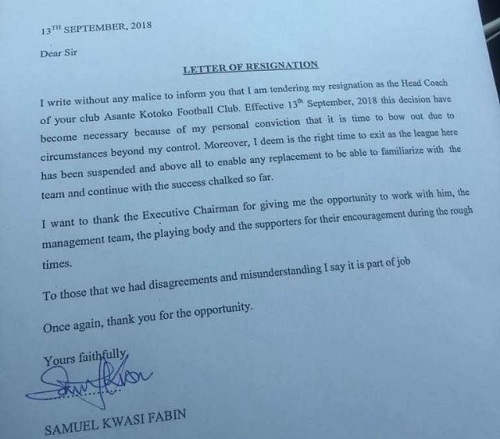 Fabin is rumoured to take the mantle as the head coach of a South African club.