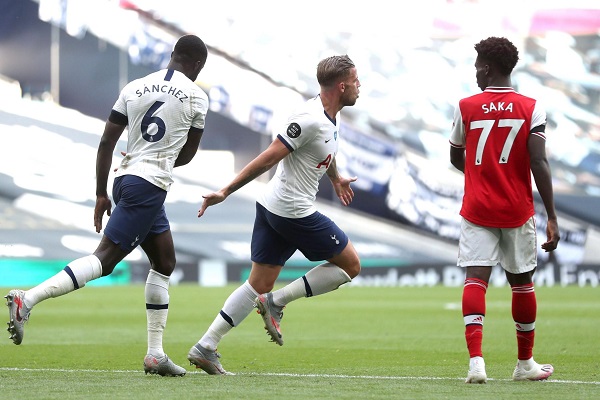 Toby Alderweireld headed the winner as Tottenham came from behind to beat Arsenal and move above their north London rivals in the Premier League.

Alexandre Lacazette opened the scoring from the edge of the area with a superb strike that found the top corner.

But Tottenham forward Son Heung-min pounced on a mix-up in the Arsenal defence to level immediately. 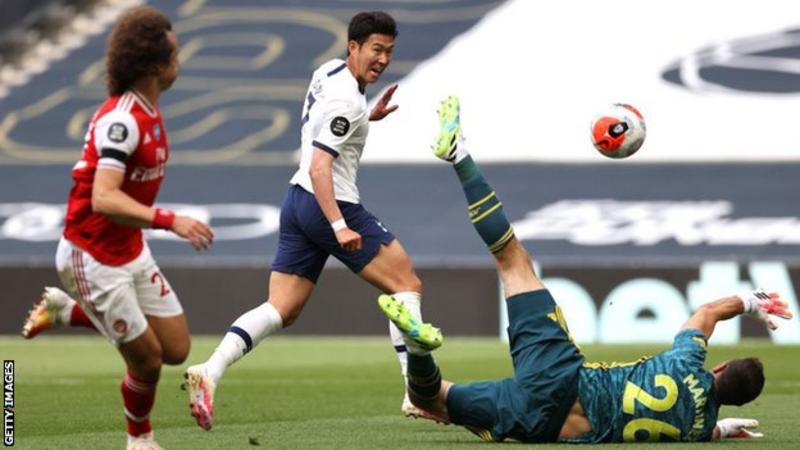 Alderweireld then rose highest to head Son's corner beyond Emiliano Martinez with 10 minutes to play.

Pierre-Emerick Aubameyang had earlier struck the bar for Arsenal, who drop to ninth.

Tottenham move up to eighth, two points above the Gunners in the race for a European spot.

The Electoral Commission, EC has warned that persons who take photos of their…