Europa Conference League: All you need to know about UEFA's new competition 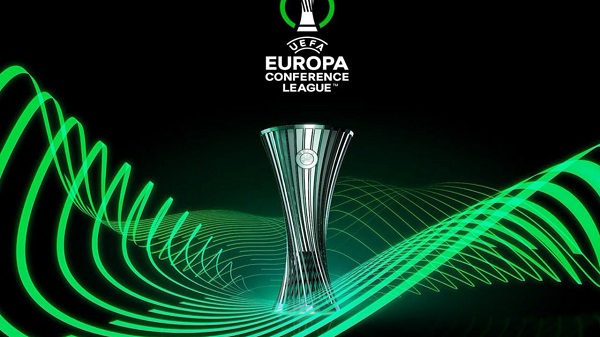 Tottenham pipped Arsenal on the final day to qualify for UEFA's new Europa Conference League in 2021/22 . Here's all you need to know...

The UEFA Europa Conference League will be the third UEFA club competition and run alongside both the Champions League and Europa League.

The idea behind the Europa Conference League is to give more clubs a taste of European football, particularly sides from countries that struggle to qualify for the other two UEFA competitions. But there's a spot up for grabs for English clubs, too.

Who qualifies from the Premier League?

SpursÂ secured qualification for the inaugural campaign with seventh place on 62 points. Arsenal were set to enter the competition with three minutes left on the clock, but substituteÂ Gareth BaleÂ scored a late double to secure the win at Leicester - sending Spurs one point clear of their north London rivals.

Will fixtures be on Thursdays?

Yes. The Europa League and Europa Conference League fixtures will both take place on Thursdays, with kick-offs at 5.45pm and 8pm UK time.

How does it work? 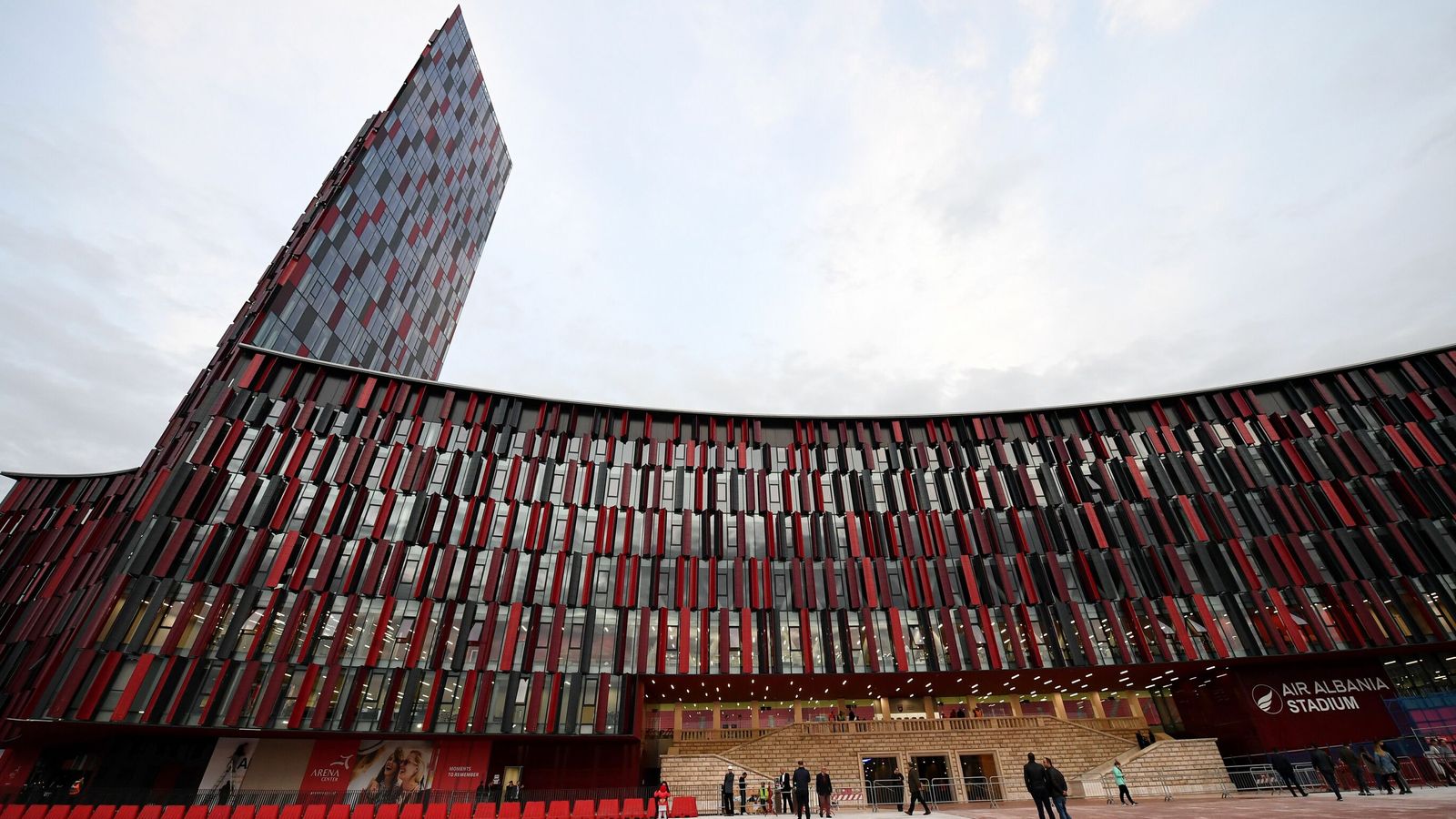 One team from each of Europe's top five leagues -Â LaLiga Santander, Serie A, Premier League, Bundesliga and Ligue 1Â - will qualify. Nations ranked sixth to 15th will have two teams enter, and nations ranked 16th to 50th will have three teams. Three teams will also enter from nations ranked 51st to 55th, but will have to go through all of the qualifying rounds to make it.

The English team will enter at the Play-Off round, a two-legged affair on August 19 and August 26. The Premier League season starts on the weekend of August 14.

The eight group winners automatically go through to the last 16. Additional knockout round play-offs will then be played before the round of 16 between the eight group runners-up and the third-ranked teams of the Europa League groups.

This means if an English team reaches the Europa Conference League final, they will play an additional 15 games, or 17 games if they finish second in their group.

The final will take place on May 25 in Tirana, Albania.

The new structure for UEFA club competitions will ensure at least 34 UEFA national associations are represented in the group stage of one or more competitions.

Spain, England, Germany, Italy and France all get one team, while Scotland, Portugal, Netherlands, Russia and Belgium get two.

What does this mean for Scottish teams?

HibernianÂ andÂ AberdeenÂ have already qualified for next season's Europa Conference League, joining at the Second Qualifying Round.