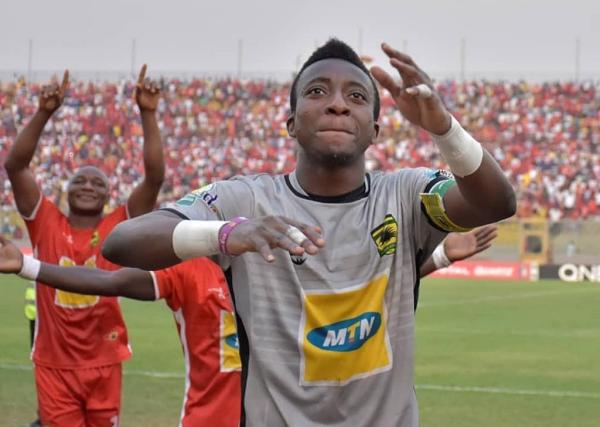 Kumasi Asante Kotoko have been given the green light to represent Ghana in the next CAF Champions League.

The Porcupines Warriors will not be the only Ghanaian club to represent the country in Africa as AshantiGold have also been given then nod to play in the CAF Confederation Cup by the GFA.

This decision comes after the 2019-20 league was on Tuesday, June 30 declared null and void by the Executive Council of the Ghana Football Association.

Speaking to Angel FM, PRO for GFA, Henry Asante Twum revealed that, Kotoko is the first option and have the right to represent Ghana in the CAF Champions League.

He stated that, Kotoko and AshantiGold will represent Ghana on the merit of winning the Normalisation Committee's tier one and two competition respectively.

A statement from GFA on the 2019/20 league season read: The Executive Council of the Ghana Football Association (GFA), has taken a decision to cancel the 2019/20 football season following a marathon meeting on Tuesday, June 30, 2020 at the GFA Secretariat in Accra.

Accordingly, all records associated to the season has been expunged but fines accrued must be honoured by clubs.