Fabin has to pay GHC 30,000 to Kotoko as compensation - Club spokesperson 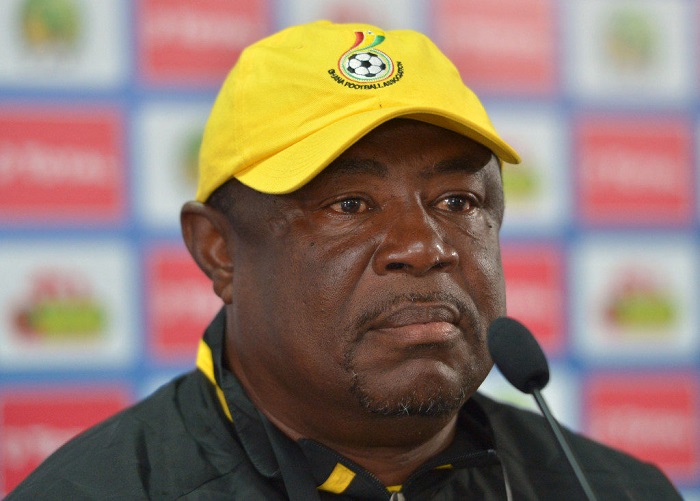 Paa Kwesi Fabin has been told to pay GHC 30,000 for quitting the Kotoko job by the Communication director of the club Sarfo Duku.

Coach Paa Kwesi Fabin resigned from his position as the head coach of Asante Kotoko on Thursday, 13, September 2018.

The Communication director of Asante Kotoko responded to Fabin's resignation, telling the gaffer to pay GHC 30,000 in order to terminate his contract which expires in five months time.

“Fabin has to pay the club GHC 30 000 as compensation per the contract."

"He was taking Ghc 6 000 per month as salary and he has five months remaining on his current deal” Communication director Sarfo Duku told Metro FM.

“He knows for sure he cannot walk out just like that” The Communication director concluded.

Fabin is rumoured to take the mantle as the head coach of a South African club.