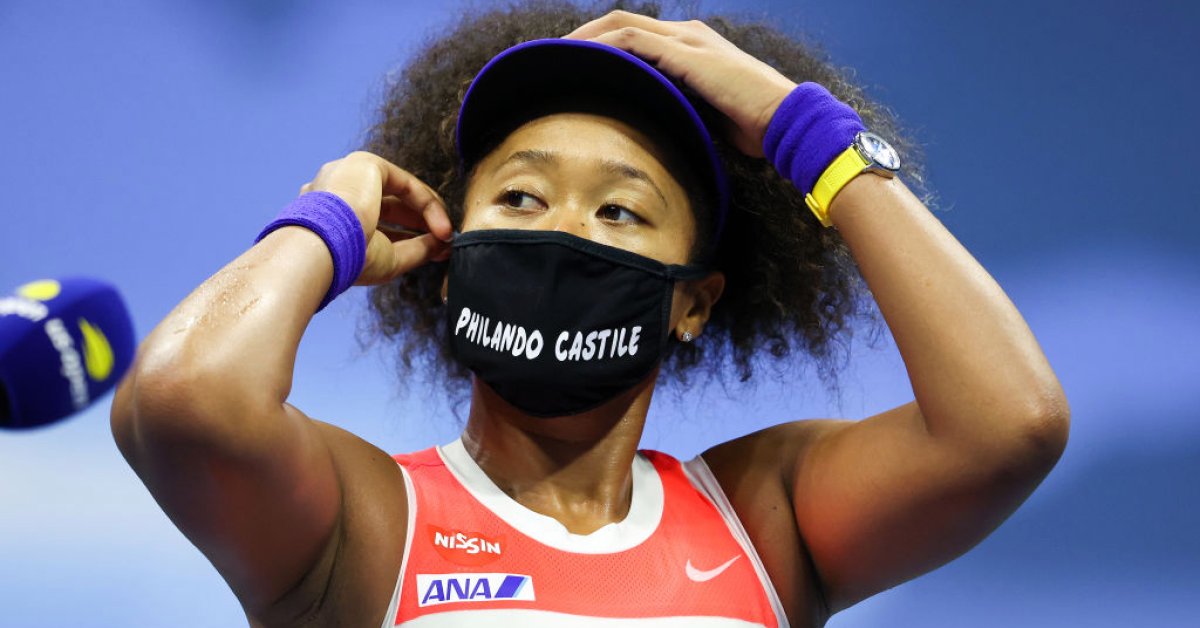 US Open champion Naomi Osaka has pulled out of the French Open, which is scheduled to start on 27 September.

On Saturday, the Japanese player won her second US Open, and third Grand Slam title, with a 1-6 6-3 6-3 victory over Victoria Azarenka in New York.

She said in a statement: "I won't be able to play at the French Open.

"My hamstring is still sore so I won't have enough time to prepare for the clay. These two tournaments came too close to each other for me."

The 22-year-old had her left hamstring wrapped in tape when she beat Azarenka in the final at Flushing Meadows.

The world number three, who won the Australian Open in 2019, has never gone beyond the third round at Roland Garros.

Earlier this month, world number one Ashleigh Barty announced she would not defend her French Open title, pulling out of the tournament because of coronavirus restrictions.

In the men's draw, 20-time Grand Slam winner Roger Federer is the most high-profile absentee as he recovers from knee surgery.

On Thursday, French Open organisers cut the number of fans allowed to attend each day of the tournament to 5,000 because of surging coronavirus figures in the country.

The Paris tournament was moved from its original start date of 24 May because of the pandemic.