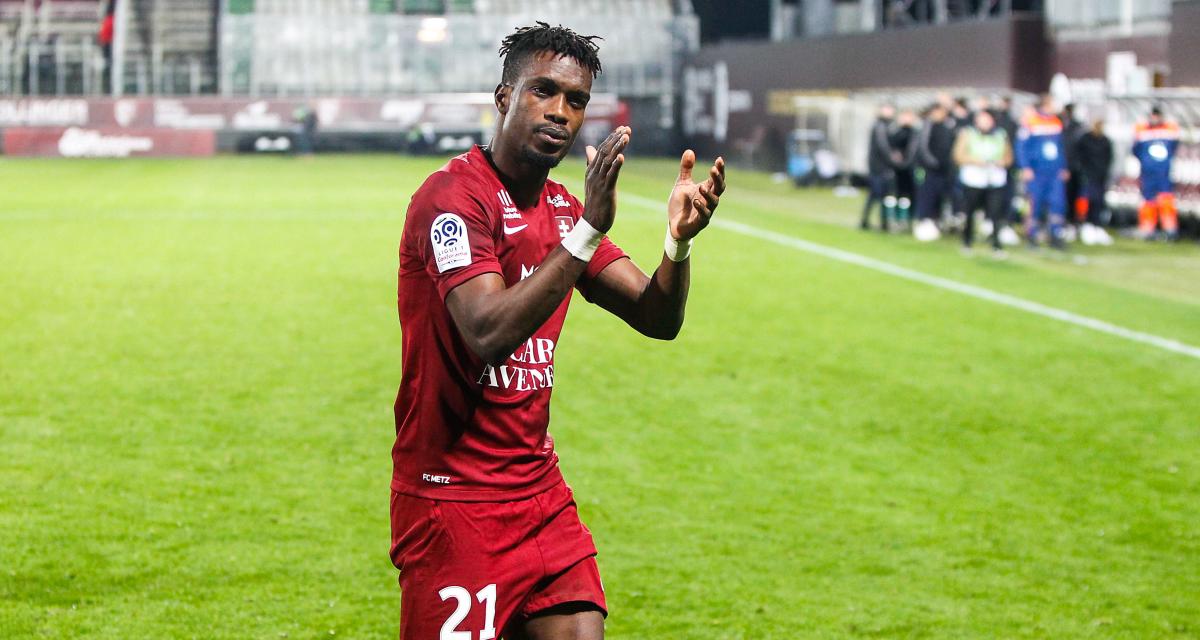 The defender put up an impressive performance on the night however his display was not enough as they succumb to a last gasp goal against defending champions PSG.

Boye who has started and completed all of Metz two matches played the entire duration of the PSG game, making 8 clearances, had 28 touches and won three aerial duels.

The defeat meant Metz have lost all of their 3 opening games, sitting 18th with Zero points in the 20-team Ligue 1 table.

Julian Draxler's injury-time winner on Wednesday ended Paris St-Germain's losing start to the Ligue 1 season against Metz - despite the absence of the suspended Neymar.

Reigning champions PSG had lost their opening two league games for the first time since 1984-85 and had not lost three league games in a row since 2010.

Thomas Tuchel's side had Abdou Diallo sent off after 65 minutes at the Parc des Princes, but German midfielder Draxler's 93rd-minute header claimed victory for the 10 men.