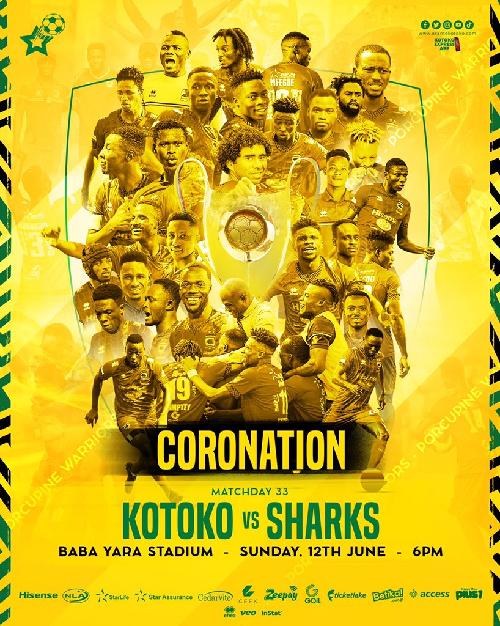 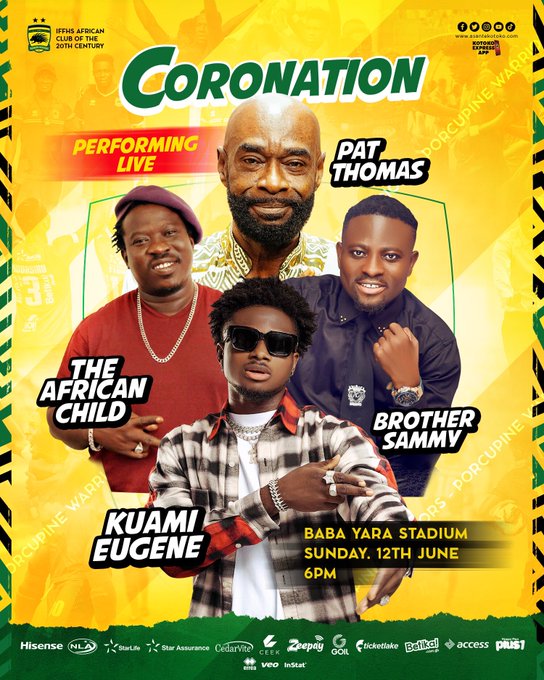 Kotoko host relegated Elmina Sharks at the Baba Yara Sports Stadium for the coronation on Sunday.

Speaking ahead of the game, Frank Etouga Mbella said he is looking forward to winning the Goal King award.

The Cameroonian international has scored 21 goals and is just a goal away from equaling Ishmael Addo’s goal king record in a season. 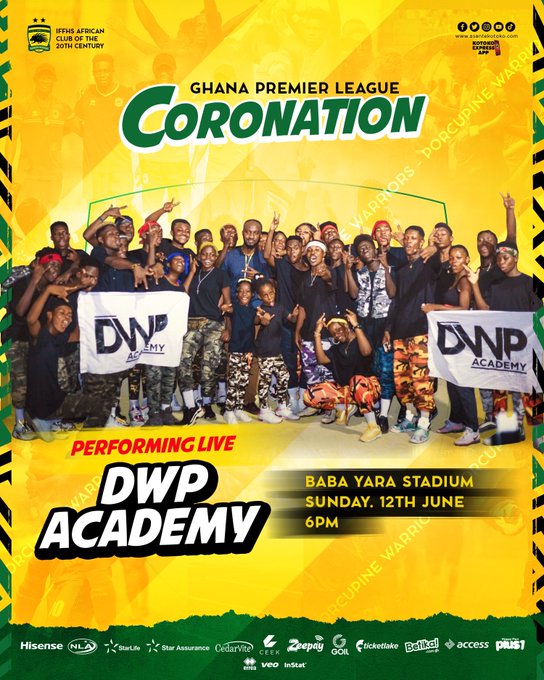 Mbella has promised to score against Elmina Sharks and has urged the fans to troop to the stadium to support the team.

“I thank them for the love shown us, they have really helped us, but I want to assure them that we are going to make them happy on Sunday. I want to win the goal king, I am very determined for it and hopefully, on Sunday I will score”, he told Opemsuo Radio.

“I beg all our supporters to come to the stadium in full on Sunday and witness the trophy.”, he added.

Communications Director, David Obeng Nyarko has also appealed to the supporters to come in their numbers to support the team.

“We want to encourage everyone to come to the stadium for the game on Sunday. We are initiating free entry for ladies if their male friends buy the tickets, they will then have access to the stadium.” So come with your girlfriends and wives.”

Asante Kotoko will receive a prize package of GHc 250,000 for winning the GPL title and also represent Ghana in the CAF Champions League next season.

The relegation battle will also be in contest this weekend.

Dreams FC, Eleven Wonders, Real Tamale United and WAFA are in contention to avoid relegation with just two matches to end the season.