Kotoko to play lower division side Skyy FC in friendly 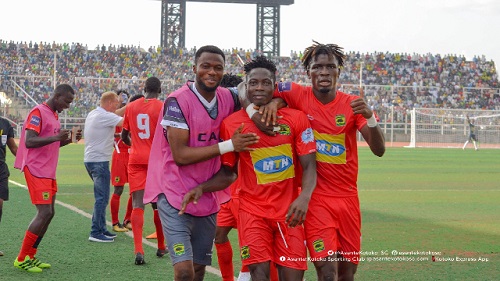 Asante Kotoko are set to battle lower-division outfit Skyy FC in a friendly game as part of preparations for the return of domestic toplight championship.

The match will be played at the St. Martins Park in Daboase on Sunday, December 8 at 3:00 PM. The ticket prices for the game costs GHC5 GHC10 and GHC20.

Both teams will be using the match sharpen the rough edges as the domestic football commences on the weekend on December 27-28 across all league venue. 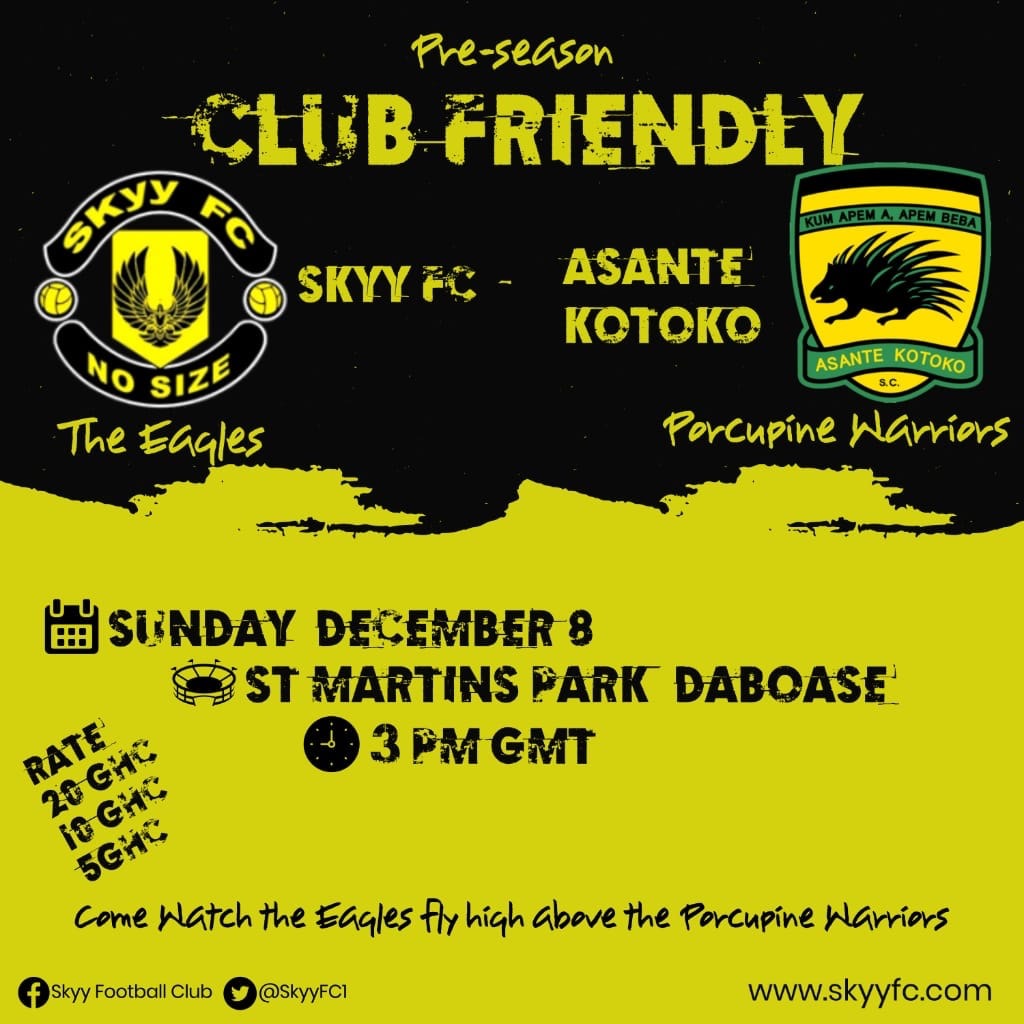 In a related development, Asante Kotoko have officially parted ways with Kwame Boahene, Augustine Sefah and Jordan Opoku ahead of the start of the 2019/20 Ghana Premier League season.

Management member of Asante Kotoko, Nana Gyambibi Coker confirmed the exit of the three players in an interview with Light FM

"We have officially parted ways with three of our players namely Kwame Boahene, Augustine Sefah and Jordan Opoku," Coker said.