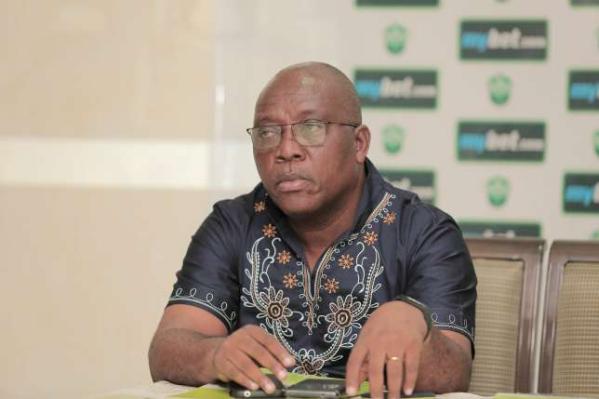 The former CEO of the Miners has been touted to make a return to the club following the departure of Frederick Acheampong who resigned last week.

AshantiGold are in search of a new CEO after Frederick Acheampong announced last week he was resigning effective 30 April, 2020.

However, the renowned football administrator who spent ten years at the AshantiGold and capped his reign with a Ghana Premier League title during the 2014/15 season has ruled out a return to the club.

''It is news to me, I have not heard of it neither has there been any contact,'' the Ghana League Club Chairman (GHALCA) chairman told Kumasi FM.

''I think I have done enough of my part over there. I must allow someone else to continue," he added.