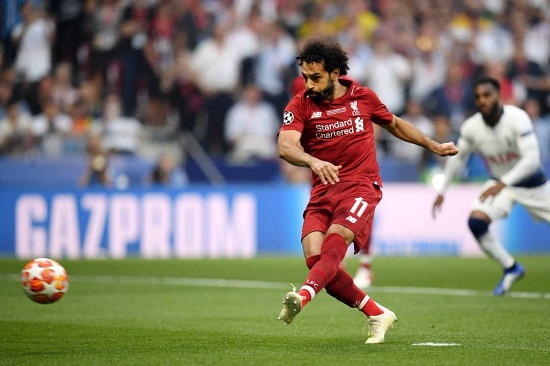 Mohammed Salah and Divock Origi strikes either side of the half at the Wanda Metropolitano ensured the Reds beat Tottenham to clinch the UEFA Champions League.

Last year's finalist, Liverpool who were beaten by Real Madrid 3-1 were second time lucky as they clinch the trophy at the Wanda Metropolitano.

The Reds had the quickest of start in the final as they were awarded a penalty under a minute of play. Mane's cross struck the hand of Sissoko's inside the area.

Mohammed Salah made no mistake from the spot to hand Liverpool the lead. The two sides failed to create any clear cut chances after goal.

However, substitute Divock Origi doubled the lead for the Reds in the 87th minute to put the game beyond reach.

Referee Damir Skomina brought proceedings to an end at the Wanda Metropolitano with Salah and Origi strikes enough to win Liverpool their 6th Champions League. 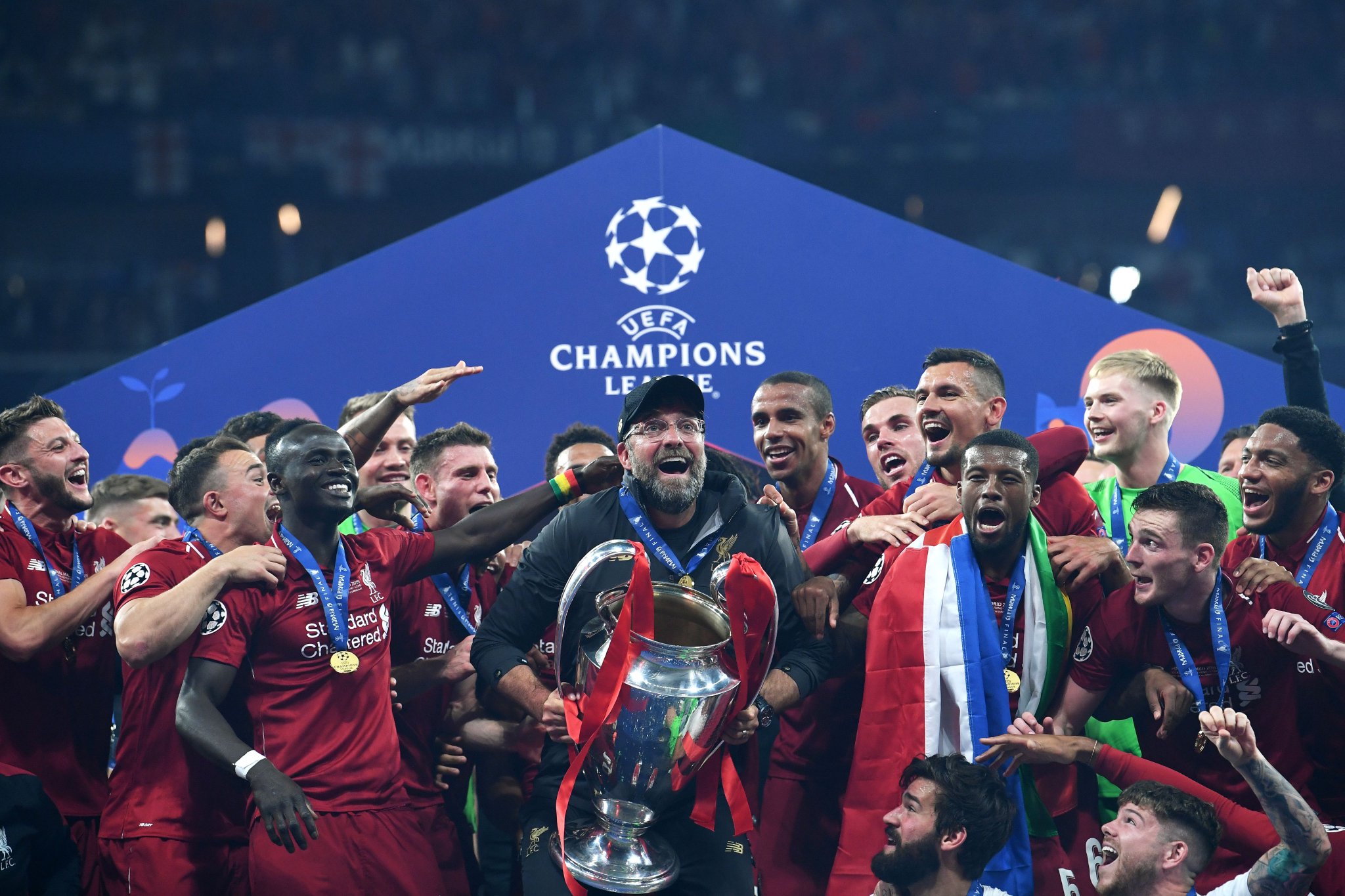