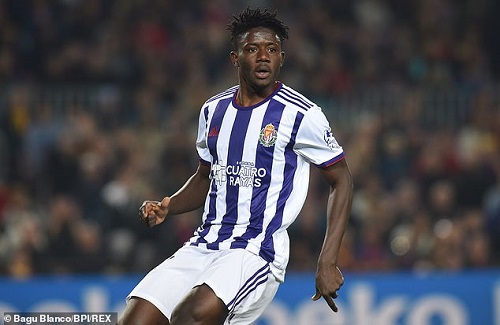 Diario de Valladolid claim the 20-year-old has impressed United's scouts and the club see him as an affordable option.

The player's agent is the father of playmaker Juan Mata and the Red Devils have been alerted to the fact that Salisu has a £10m release clause written into his contract.

The Ghanaian youngster only signed his current deal in May and it is due to expire in 2020.

Valladolid rate him highly and it is unlikely they would be willing to let him leave before the end of the season but they may have no option. 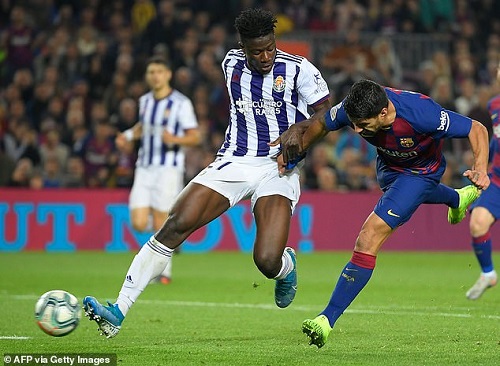 Everton, Newcastle, Southampton and Norwich City also said to be interested in the defender.

Salisu joined Valladolid's youth setup in October 2017 and broke into the first-team squad last season. He has since secured his spot in the team, starting all 14 of their matches this campaign.

Salisu was among the 7 players handed a maiden call-up to the Black Stars in their AFCON 20201 qualifiers against South Africa and Sao Tome and Principe but unfortunately has pulled out at the last minute due to injury.