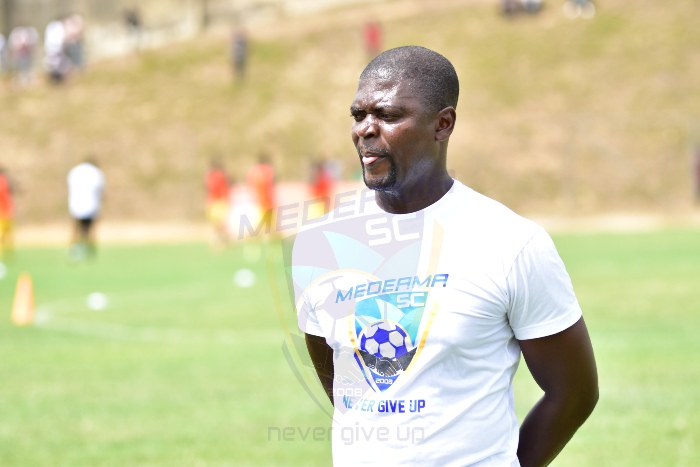 Medeama SC head coach Samuel Boadu has named Asante Kotoko as the toughest opponent he has faced this season.

The gaffer has come up against many sides in the 2019/20 Ghana Premier League season after 15 matches includingÂ  AshantiGold, Hearts of Oak, Medeama and Aduana Stars but claims the Porcupines were the team who gave him his toughest challenge.Â  Â

Medeama SC beat Asante Kotoko in their midweek encounter at the Akoon Park on matchday 4 of the 2019/20 Ghana Premier League.

The Mauve and Yellows beat the Porcupines by a lone goal courtesy Prince Opoku Agyemang's first-half strike to claim the maximum points at the Akoon Park, Tarkwa.Â

â€œI will say that Asante Kotoko. It was a very tough game when we played against them at our home grounds, we scored (beat) them oneâ€ he said.

â€œWe scored an early goal and then I saw Coach Maxwell (Konadu) call the players, had a discussion with them and they changed their game plan totally which affected usâ€.

â€œSo we tried our best to defend that one goal (advantage) so that they wonâ€™t cancel the goalâ€ he concluded.

Meanwhile, the Ghana Football Association has suspended all its competitions with immediate effect until further notice following the directives given by the President of the Republic due to the outbreak of the coronavirus outbreak.