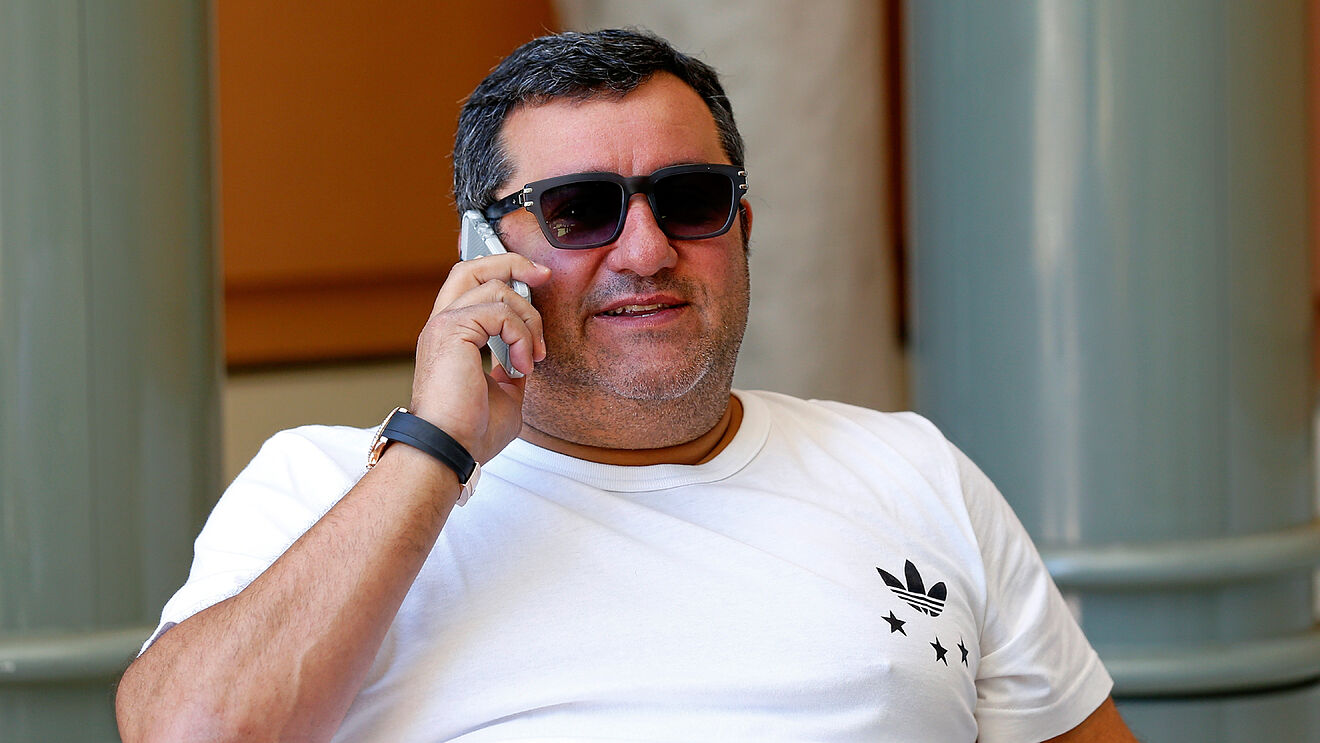 Mino Raiola has hit back at claims he passed away.

The football agent, one of the most serious players in the game, was announced dead by some of the Italian media earlier on Thursday afternoon. But the information was inaccurate.

Raiola, while understood to be seriously ill, is very much alive.

“Current health status for the ones wondering: pissed off second time in four months they kill me,” he tweeted in response to the rumours. “Seems also able to resuscitate.”

Current health status for the ones wondering: pissed off second time in 4 months they kill me. Seem also able to ressuscitate.

Born in Salerno in 1967, he moved to the Netherlands as a child with his parents and moved into the business of football after a brief stint as a player himself for HFC Haarlem.

He closed a world record transfer deal in the summer of 2016 when he negotiated Pogba’s €105m move from Juventus to Manchester United and has been heavily involved in the ongoing transfer saga involving the future of Haaland.