Kotoko steps up in Mampong ahead of Hearts clash (PHOTOS) 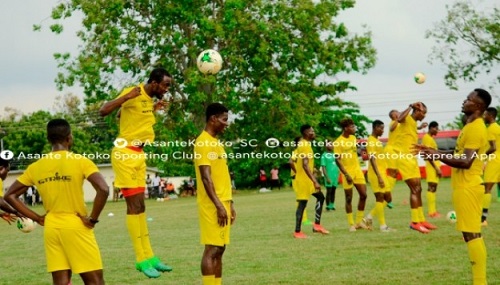 Asante Kotoko have stepped up preparations for the Normalization Committee's Special Competiton Tier 1 semi-final clash with rival Hearts of Oak.

The Porcupine Warriors on Tuesday trained at the University of Education, Winneba, campus in Asante Mampong.

Kotoko will travel to Accra to play Hearts of Oak in the Special Competition Tier 1 at the Accra Sports Stadium in a one-off game.

The Porcupines progressed to the semi-finals of the Special Cup after finishing second on Premier A table behind Ashantigold who will take on Premier B runners-up Karela United.

It could be recalled that there was a standoff between Kotoko and the Normalisation Committee with regards to the proceeds leading to the Reds withdrawing from the tournament, but that problem has been resolved and the match comes off as planned. 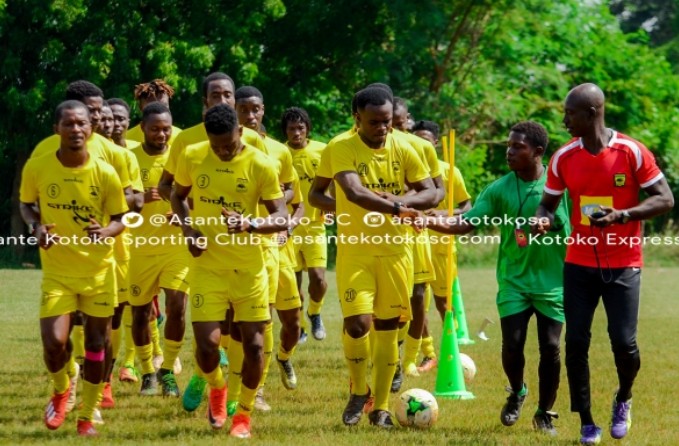 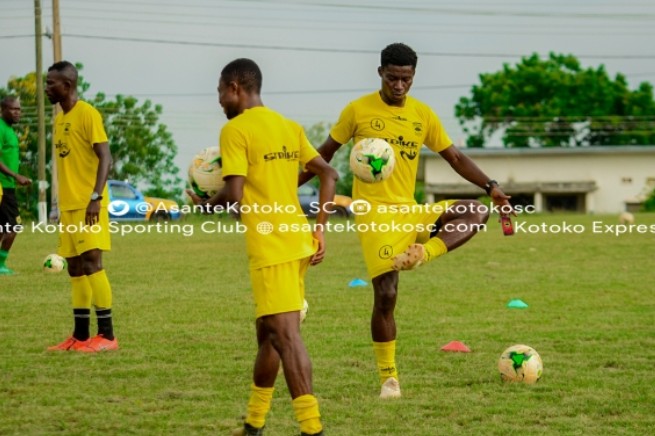 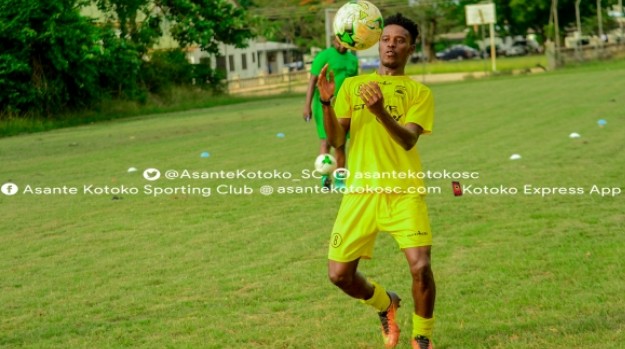 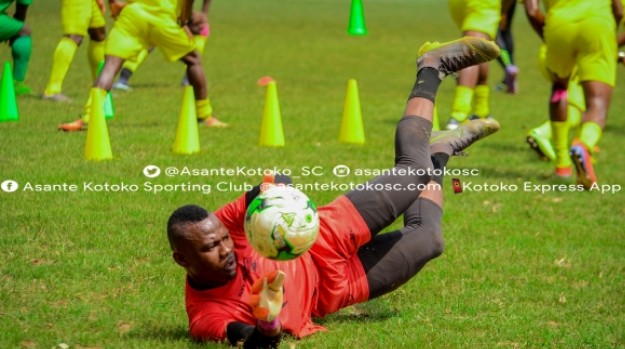 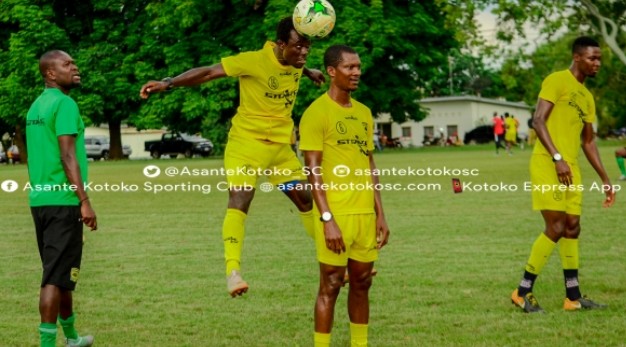 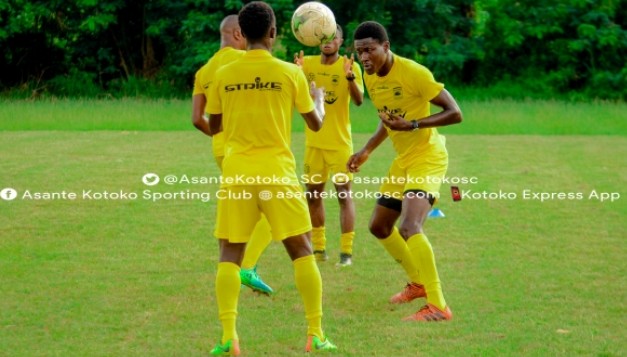