Nigeria Fails To Qualify For AFCON Two Times In A Row 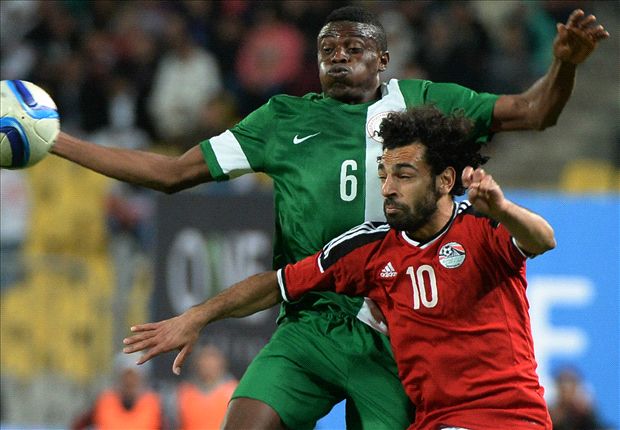 West African giants, Nigeria, Â have failed to qualify for the Africa Cup of Nations for the second successive tournament after suffering a 1-0 defeat to Egypt on Tuesday.

The withdrawal of Chad meant all results involving them in the group stage were invalidated, though it still left the Super Eagles two points adrift of Egypt, and one ahead of Tanzania, going into Tuesday's contest.

The Super Green Eagles needed to keep their hopes of overhauling Egypt in the remaining games, but were instead beaten by a single goal from Ramadan Sobhy at the Borg El Arab Stadium in Alexandria.

The result means that the 2013 winners have failed to qualify for the two successive tournaments after their triumph.