Swansea City were relegated due to luck - Jordan Ayew 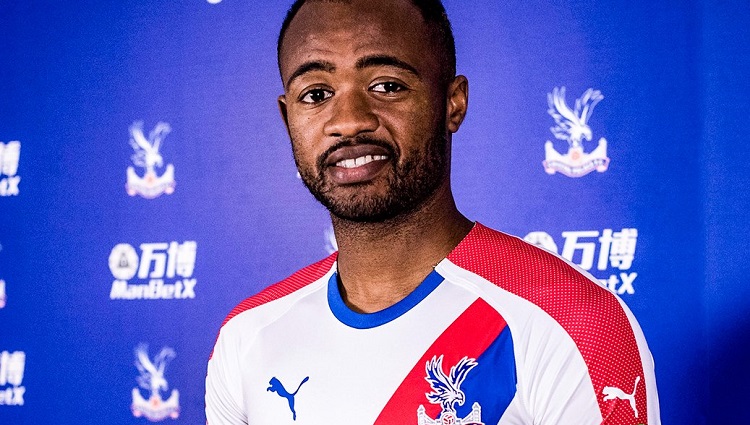 Swansea City were relegated due to luck - Jordan Ayew

Crystal Palace new signing Jordan Ayew has blamed luck for the relegation of his former club Swansea city in the 2017/18 season.

Jordan Ayew has blatantly stated that Swansea city were unlucky to be relegated.

"Well, I don't really like speaking about relegation because I think we (Swansea) all gave our 100% but in football you need luck," Ayew said in an interview with cpfc.co.uk.

"For me, I think we were unlucky because we were better than some teams but like I said in football you need luck. If we went down it means there was something wrong, where?"

Swansea, following their relegation have lost the Ayew brothers in the just-ended transfer window in England.

Jordon Ayew completed his move to Crystal Palace on Thursday, 9, August 2018 on a season-long loan with his brother signing for Turkish giants Fenerbahce.

Swansea City finished the season on the 18th position, amassing 33points out of 38 games.