Thomas Partey reveals Essien and Yaya Toure are his idols 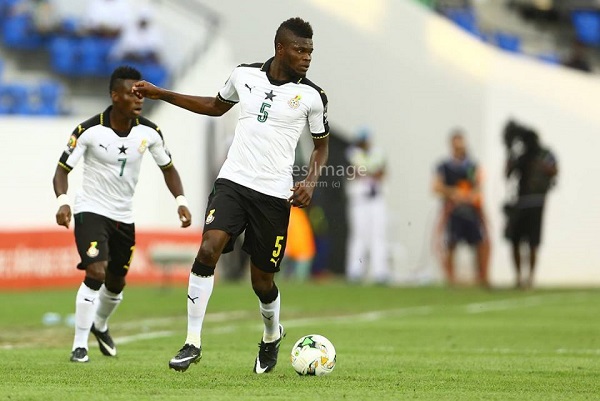 Atletico Madrid star Thomas Partey has told that he has always wished to play like African legends Michael Essien and Yaya Toure.

According to Partey, growing up in Ghana where he frequently watched the English Premier League made it easy to be motivated him look up to his idols.

"As a child, I watched many Premier matches. I saw a lot of Gerrard, then Yaya Touré or Essien. Any African footballer in my position wants to be like them," he told Elmundo.

The 25-year-old has however grown to be a prominent player in the Atletico Madrid set-up this season, despite going through a rough patch at the start of the ongoing 2018/19 campaign.

He has played 30 times in all competitions this season for the Rojiblancos. He played a key role in his side's 2-0 win over Juventus in the UEFA Champions League round of 16 first leg in midweek.

Thomas Partey is also a key figure for coach Kwesi Appiah's Black Stars team that will be heading to the AFCON 2019 in Egypt.