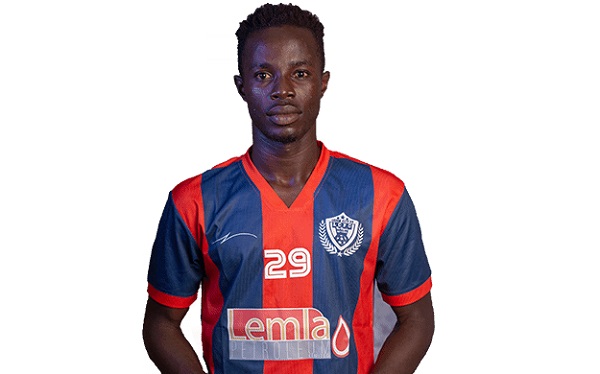 The 23-year in a letter chanced upon by PrimeNews stated that he wants to end his unhappy relationship with the club.

Gyan who joined the Royals in March 2020 on a two-year deal in a letter said: "The reason why I want to terminate my contract is that, I'm no longer happy working with the club."

He, however, wished the club the best of luck in the ongoing season. 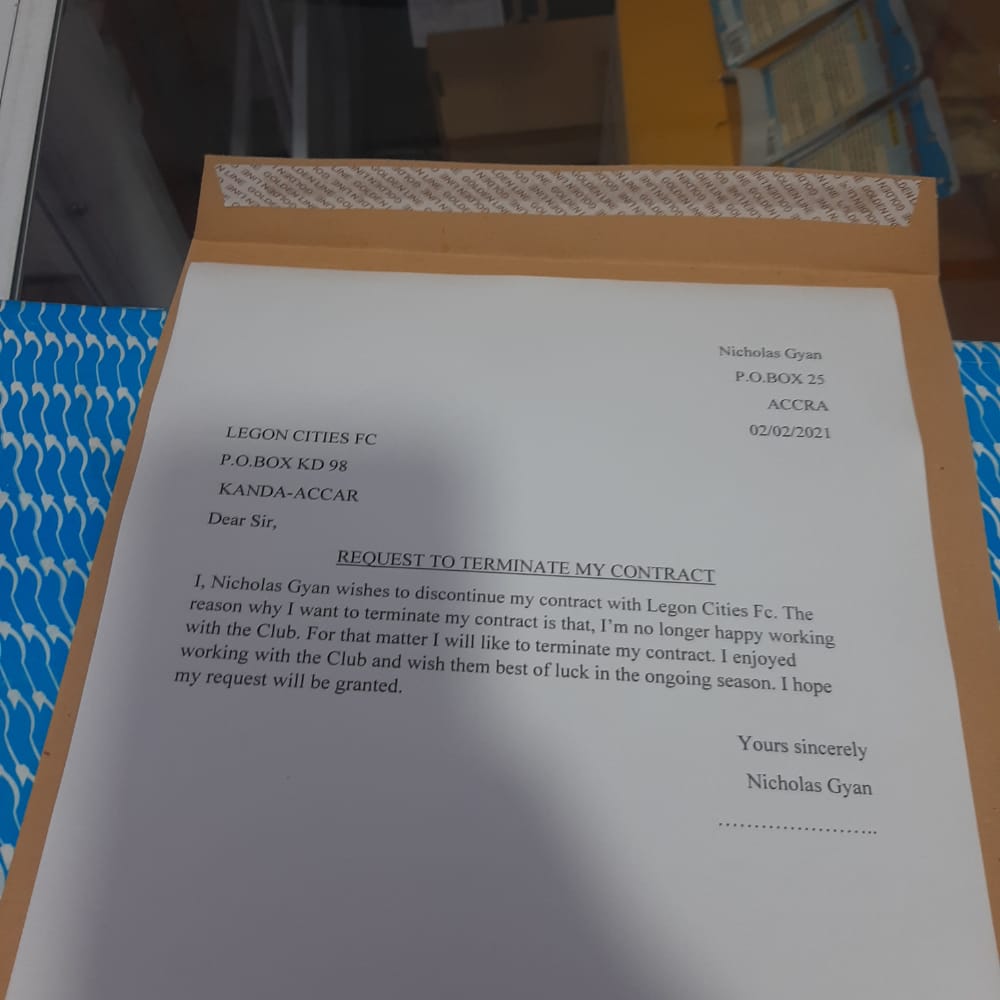 Gyan has had stints with Ebusua Dwarfs and Tanzanian giants Simba FC.

Meanwhile, Legon Cities have picked form in recent games following their poor start to the season. The club have won 2 and drawn 2 in the last four games which have seen them climbed to the 13 position on the league log.

Head coach of the club Bashir Hayford in a recent interview said fans should watch out for a different Legon Cities in the second round of the league.