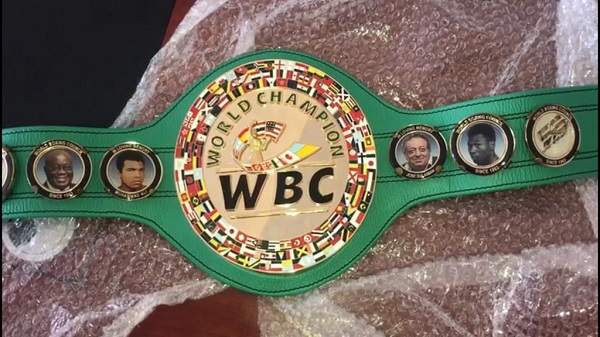 The new belt which is embossed with pictures of the ex-champion, President Nana Akufo Addo, and the former WBC President Jose Suleiman was received by Mr. Alex Ntiamoah – Boakye, Chief Executive Officer of Box Office Promotions on behalf of the Ghana Boxing Authority (GBA). 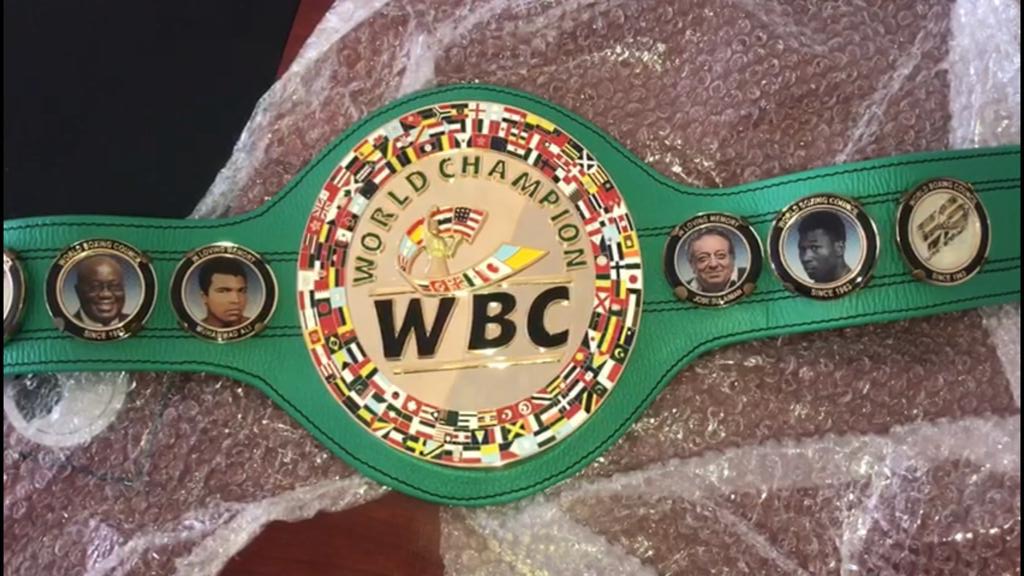 According to Alex Ntiamoah- Boakye, the new belt came in before President Akufo Addo decided to refund the $45,000 loan to the former champion.

He disclosed that due to the busy schedule of the President of the GBA, he had not presented the new belt to D.K. Poison but added that they were finding an appropriate date to make another historic presentation.