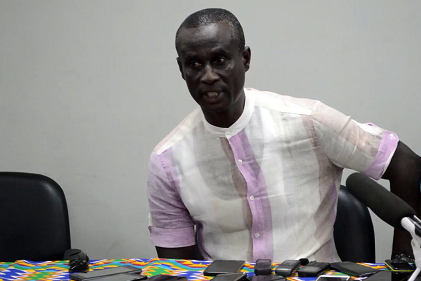 Kwaku Danso chargesÂ hosted the Scientific Soccer Lads in match week 11 fixture of the ongoing 2019/2020 season as his outfit beat the visitors 2-1Â at the Bechem Park on Thursday.

Moro Salifu andÂ Abdul KarimÂ goals despite a consolation from the Dansoman based teamÂ picked up the maximum points for coach Kwaku Danso charges.

Speaking in a post-match interview, Kwaku Danso said theÂ scoreline could have been heavier had his players been clinical in front of goal.

"My team wastedÂ a lot of chances had it not been that we would have buried them with an avalanche of goals.

"I must say Liberty Professionals played well and I must congratulate them for being the first team time to put a ball into our net at our home venue, against Berekum Chelsea we scored an own goal."

Bechem United are now 7th on the standings with 17 points four points adrift of leaders AshantiGold.