U-23 AFCON: We hope Egypt does Ghana a favour in Cameroon clash - Tanko 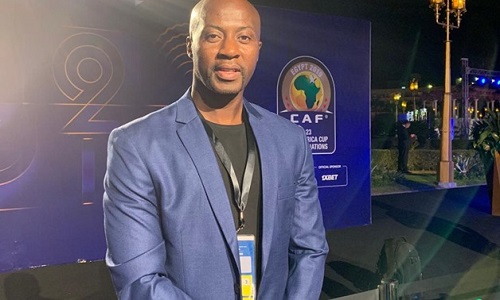 Head coach of the Black Meteors Ibrahim Tanko is banging his hope on Egypt to do his outfit a favour in the final group match of the ongoing U-23 AFCON.

His comments come on the back of Ghana's 3-2 loss to hosts Egypt on Monday at the Cairo International Stadium.

The loss puts Ghana's qualification in jeopardy as they will need to win their last game against Mali and hope for a favourable result in the game between Egypt and Cameroon.

According to Tanko, he will double his team's effort to win their last group game and hope for a favourable result elsewhere as they bid to qualify for the Tokyo 2020 Olympic Games.

“We played a great game but lost in the end, this is football. I congratulate Egypt on qualifying. We will play to win against Mali and hope for a favourable result from Egypt match against Cameroon.”

In a high-intensity game, Egypt put up a spirited performance in front of the crowd to collect the maximum points after twice going down in the match.

Ghana had the perfect start after Yaw Yeboah raced them into the lead in the 6th minute. He arrived early in the box to tap home after Samuel Obeng has gone past his marker. 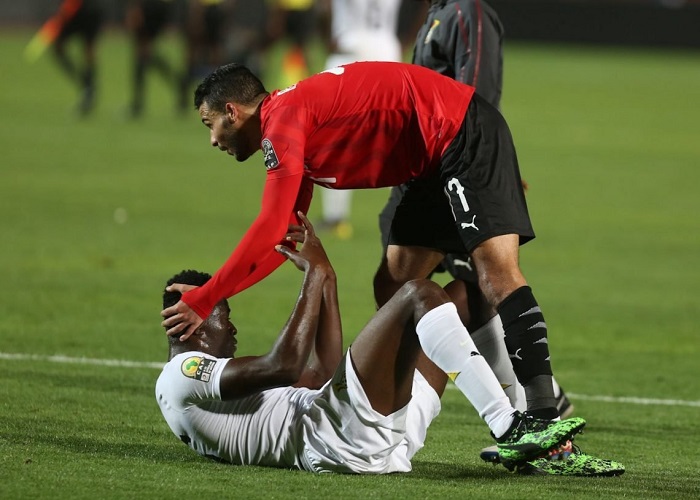 Samuel Obeng increased the tally for Ghana a minute after the recess latching onto a loose pass from Egyptian player and rounding the keeper to drive home.

Ramadan Sobhi equalised before Yasser Rayan put the North African side in front for the first time in the game.

Egypt leads Group A with 6 points, Cameroon follows with 4, Ghana and Mali have 1 and 0 respectively.