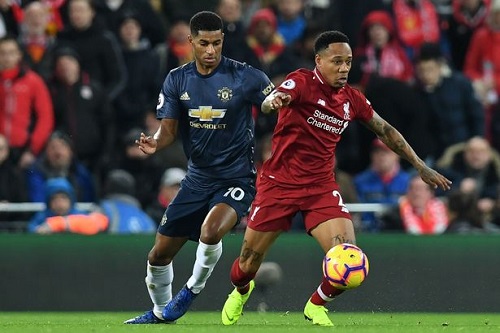 Premier League fixtures for the new season will be released on Thursday – with Amazon showing the entire Boxing Day programme.

Date for all 380 fixtures will be revealed, with Amazon streaming 20 games after securing one of the lucrative packages for around £90million.

But fans who want to watch the Boxing Day action will have to subscribe to Amazon Prime to access fixtures through the online streaming service, with the matches unavailable elsewhere.

As well as all 10 matches on Boxing Day, Amazon secured the rights to show every game from the first round of midweek fixtures in December, as part of its three-year agreement.

The Premier League made the final package of 20 games available to tempt internet giants such as Amazon, Netflix, YouTube, Apple, Facebook and Google.

Only Amazon took the plunge, doing so to test the market potential of showing Premier League games, ahead of the next bidding war for TV rights in 2022.

Amazon are estimated to have 100million Prime subscribers worldwide and believe they can build the value of the service through TV content deals such as the Premier League.

Fans who want to watch the games shown by Amazon will need to obtain a Prime membership, which costs £79 a year or £7.99 a month.

On top of that, Sky will also show 24 matches on Mondays or Fridays at 8pm.

BT Sport will show 32 matches on Saturdays at 12.30pm, as well as an additional 20 matches from two midweek fixture programmes.