Why Sulley Muntari has been sued by Italian businessman 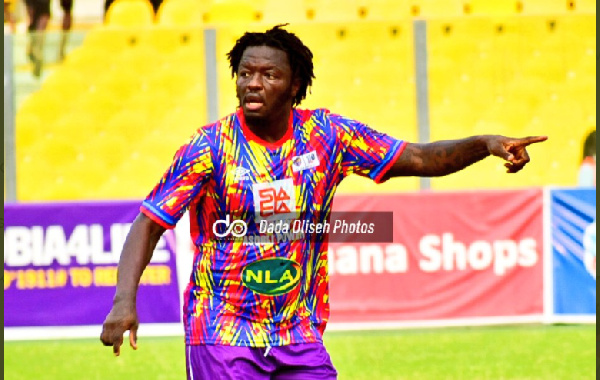 Hearts of Oak midfielder Sulley Ali Muntari has been sued by a businessman Rodrigo Renato Gianno at the High Court.

According to the plaintiff, the footballer owes him an amount of €97,320, which he has refused to pay.

He, therefore, is asking the court to compel the footballer to pay the said amount.

The writ and statement of claim was filed on March 21, 2022, by lawyer for the businessman, Kwadwo Gyasi Ntrakwah of Ntrakwah and Co.

Rodrigo Renato Gianno explains that between 2015 and 2017, the Sulley Muntari contracted him to book and pay for various airline tickets and various hotel rooms for himself, his family and friends.

Muntari is said to have neglected or refused to pay the businessman the stated amount.

Mr. Gianno says cheques issued by the footballer to pay the said amounts were all dishonored by the banks. The footballer, he continues in his writ, subsequently acknowledged the debt to the businessman and promised to pay.

This, the businessman alleges has not been done, hence, the decision to seek the intervention of the court.

The businessman says he sued the footballer at the Court of Milan in 2019 and got judgement in his favour.

This notwithstanding, the money has still not been paid.

He wants the High Court to rule that he is entitled to recover the amount owed him as well as interest on the amount plus general damages for breach of contract.