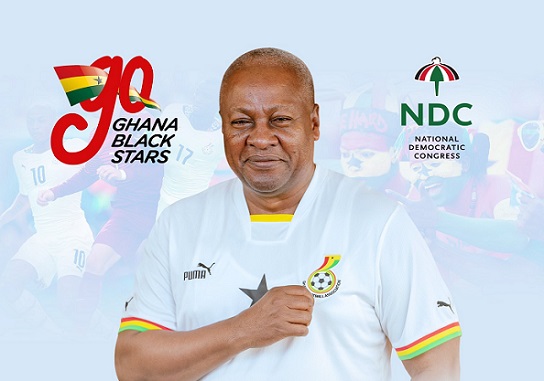 Former President John Mahama is rallying support for the Black Stars as the four-time AFCON champions open its World Cup 2022 campaign on Thursday.

The former President is inviting Ghanaians to join him at his office in Cantonment near National Film and Television Institute, NAFTI to cheer the Black Stars to victory against Portugal on Thursday, November 24 at 4:00 pm at Stadium 974.

Mahama has also charged Ghanaians to depoliticise the Black Stars.

"I urge that all Ghanaians should rally behind the Black Stars. The Black Stars in the past was what united us and any time the stars were playing, there was no political affiliation or ethnic orientation as we all supported them," former President Mahama said as quoted by ghanafa.org.

"Recently, it doesn't seem to be the same and I urge that we put all political considerations aside and know that, that is our best national team and for the boys to have the kind of encouragement to give their best on the world stage."

"They need the support of the whole nation, simply put, we must depoliticize the Black stars. If the stars win, it’s not credit to one political party or the other, but to all Ghanaians."

He added, "It doesn't matter under which administration it wins the cup or not, we must know that the boys are from all over the country who are not even political. Let’s all support them because any-time they are going to play, I play my part by tweeting and sending them words of encouragement and I am their number one fan."

"Sometimes I get heartache but now that I am a senior citizen, I have to take it slow. Our team had a good second half against Brazil and normally with our team, it is with settling in and settling down. When we go to a tournament, it takes time for us to settle and play our real soccer." 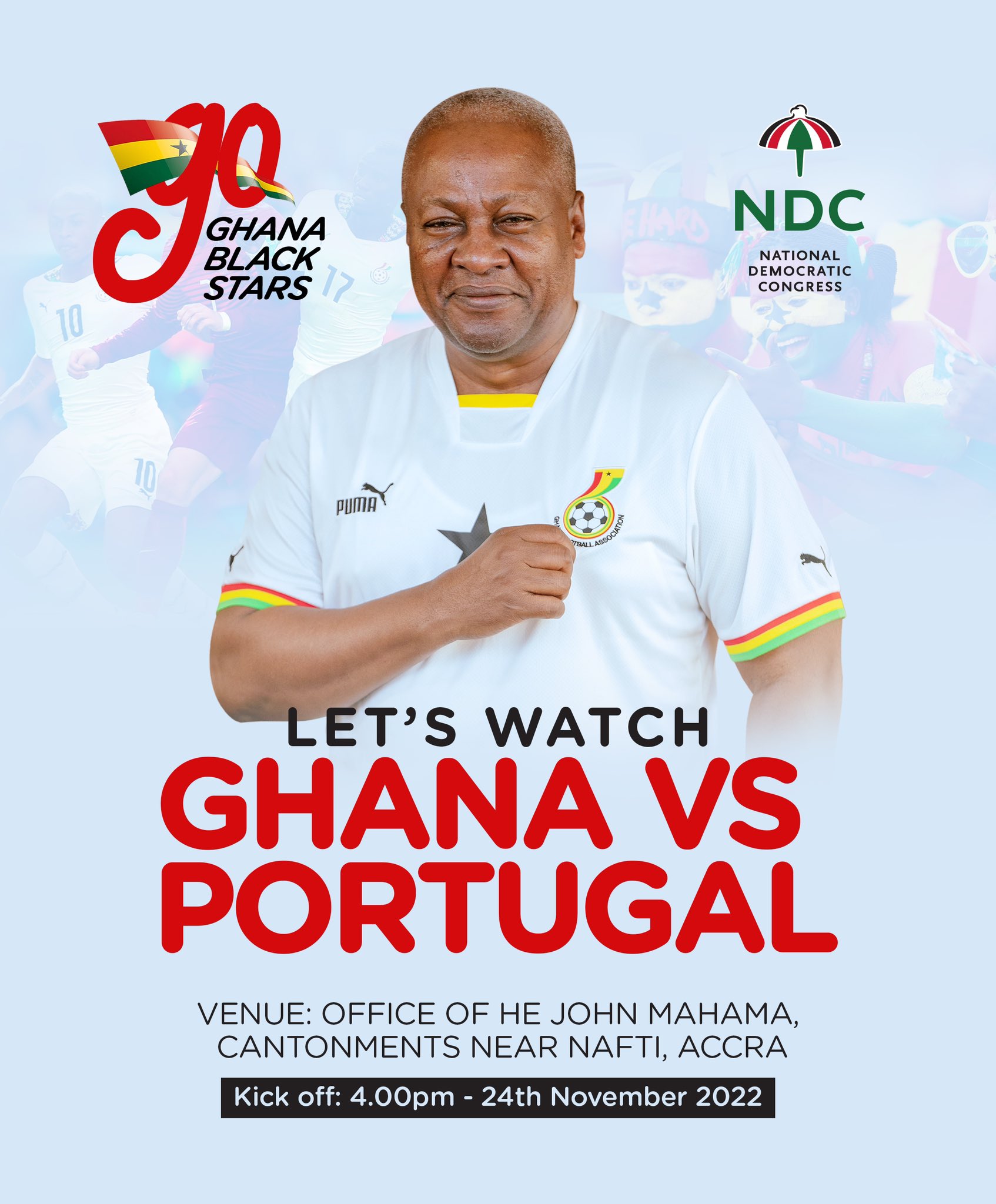