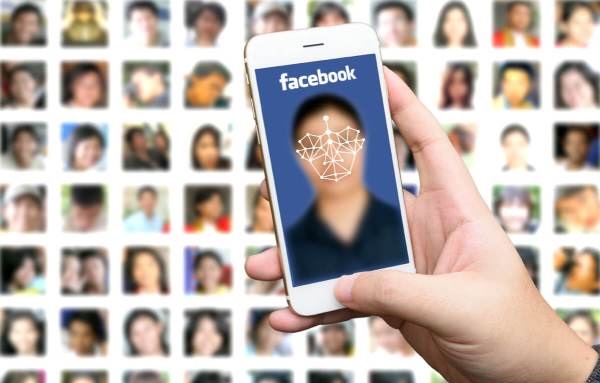 Facebook, which has been under fire because of privacy concerns, said Thursday it built an internal app that allowed employees to identify their colleagues and friends who enabled facial recognition by pointing their phone cameras at them.

Citing anonymous sources, Business Insider reported the app was developed between 2015 and 2016 but has since been discontinued. One version of the app could identify anyone on the social network if there was enough data to do so, BI reported, citing an unnamed source.

Facebook acknowledged it had developed a facial recognition app, but disputed that it could identify any member of the social network.

"As a way to learn about new technologies, our teams regularly build apps to use internally," a Facebook spokesperson said in a statement to CNET. "The app described here were only available to Facebook employees, and could only recognize employees and their friends who had face recognition enabled."

Business Insider reported that the app was in its early stages. Employees would point their phone camera at another person and it would display their name and Facebook profile picture after a few seconds.

The app highlights how Facebook experimented with features that could heighten the anxiety of people worried about their privacy. It was built before the Cambridge Analytica scandal in 2018, which has sparked more scrutiny of Facebook and its efforts to safeguard the privacy of its users. The UK political consultancy harvested data from as many as 87 million Facebook users without their consent. Following the scandal, the Federal Trade Commission fined Facebook a record $5 billion for its privacy mishaps.

Facebook has also garnered criticism for using facial recognition in the past. A feature that suggested "tags" for your Facebook photos was the center of a 2015 lawsuit that alleged Facebook violated an Illinois biometric privacy law. When someone "tags" you in a photo, it creates a link to your Facebook profile. The feature used to be turned on by default unless you chose to opt out of it, but Facebook this year made it opt-in.