Instagram is down: Hereâ€™s what we know so far 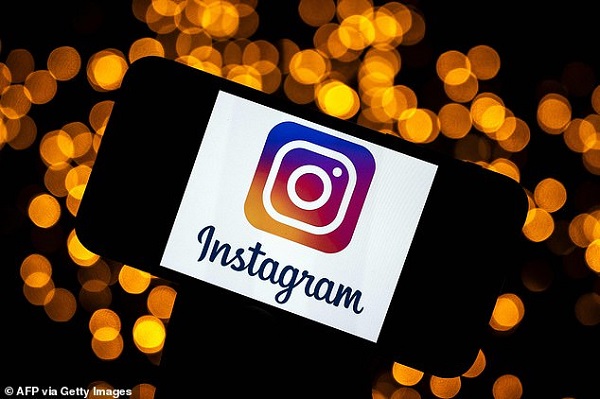 Instagram appears to be down for many frustrated users around the world.

According to DownDetector, more than 6,000 Instagram users have reported problems with the app as of midday on Thursday.

Some users were unable to send direct messages to each other or post comments, while others struggled to upload on the platform's Stories feature and other couldn't even get into the app at all.

#instagramdown is now trending on Twitter, which is often the first point of call whenever users can't access an app.

One Twitter user said: 'I really thought Iâ€™m having issues with my internet connection. #instagramdown.'

Another tweeted: 'I deleted Instagram just to find out everyone on twitter is having the same problem.'

Downdetector collates reports of outages from multiple sources, including Twitter and reports submitted on its websites and mobile apps.

Its website shows that Instagram outage reports started to rise substantially just after 8am BST, reaching a peak afternoon.