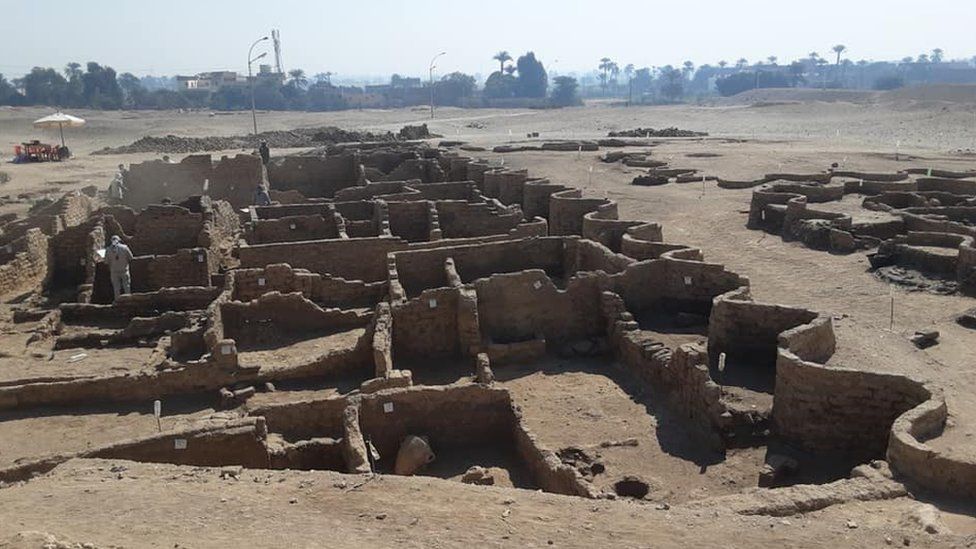 The discovery of a 3,000-year-old city that was lost to the sands of Egypt has been hailed as one of the most important archaeological finds since Tutankhamun's tomb.

Famed Egyptologist Zahi Hawass announced the discovery of the "lost golden city" near Luxor on Thursday.

He said the find was the largest ancient city, known as Aten, ever uncovered in Egypt.

It was unearthed within weeks of the excavation starting in September 2020.

The city dates to the reign of Amenhotep III, one of Egypt's most powerful pharaohs, who ruled from 1353 toÂ 1391 BC.

The city continued to be used by pharaohs Ay and Tutankhamun, whose nearly intact tomb was discovered in the Valley of the Kings by British archaeologist Howard Carter in 1922.

"The discovery of this lost city is the second most important archaeological discovery since the tomb of Tutankhamun," Betsy Brian, professor of Egyptology at Johns Hopkins University in Baltimore, US, said. 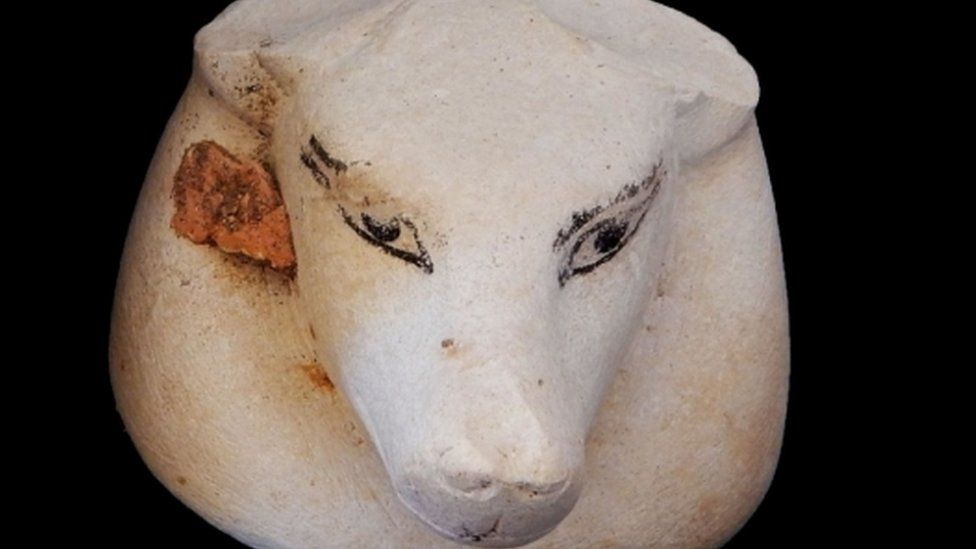 She said the city would "give us a rare glimpse into the life of the ancient Egyptians" at the time when the empire was at its wealthiest.

The team began excavations on the west bank of Luxor near the Valley of the Kings, some 500 km (300 miles) south of the capital Cairo.

"Within weeks, to the team's great surprise, formations of mud bricks began to appear in all directions," Dr Hawass said in his statement.

"What they unearthed was the site of a large city in a good condition of preservation, with almost complete walls, and with rooms filled with tools of daily life." 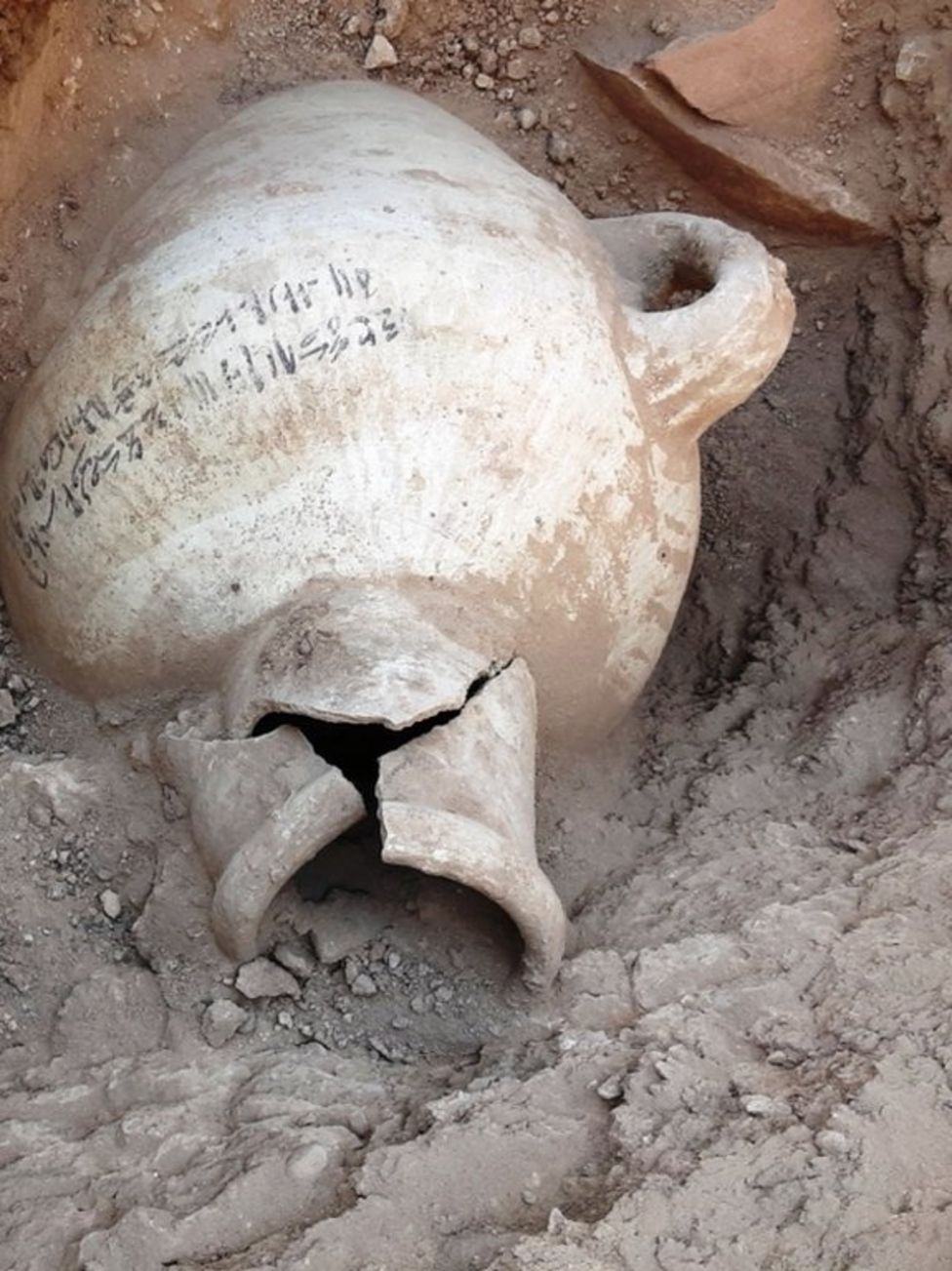 Now, seven months after the dig started, several areas or neighbourhoods have been uncovered, including a bakery, an administrative district and a residential area.

"Many foreign missions searched for this city and never found it," said Dr Hawass, a former antiquities minister.

He said further archaeological work was under way at the site and his team "expects to uncover untouched tombs filled with treasures".

Egypt is seeking to promote its ancient heritage to revive its tourism sector, which has been flagging after years of political turbulence and disruption caused by the coronavirus pandemic. 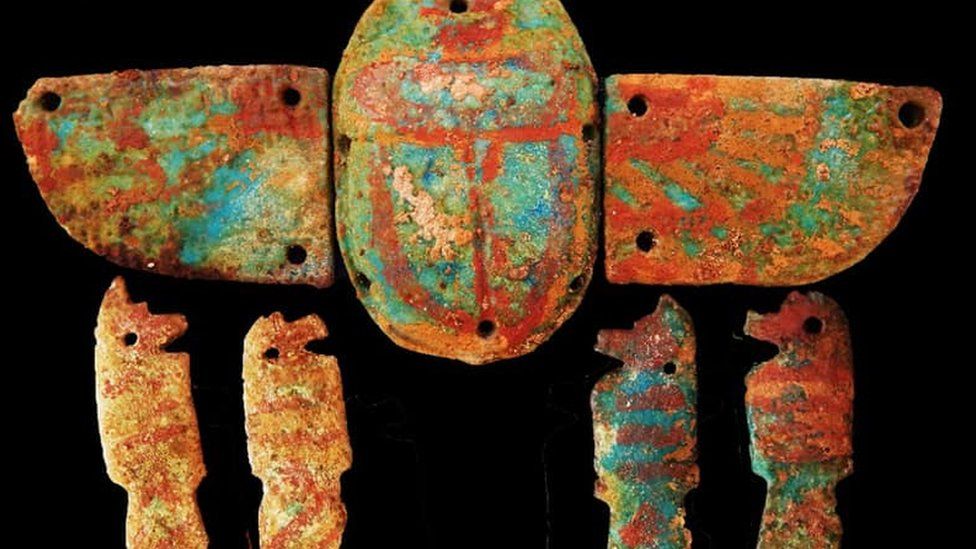 The lavish spectacle saw 22 mummies - 18 kings and four queens - transported from the neo-classical Egyptian Museum to the new National Museum of Egyptian Civilisation about 5 km away.

Amenhotep III and his wife Queen Tiye were among the mummies transferred to the new resting place.
BBC