WHO warns Africa to 'prepare for the worst' 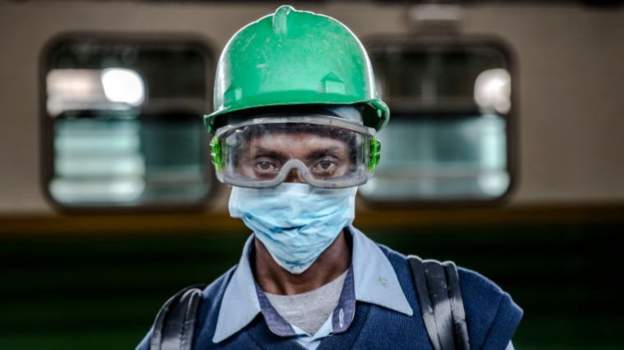 African countries have been told to prepare for the worst by the head of the World Health Organization (WHO).

In all, 16 deaths have been reported: Six in Egypt, six in Algeria, two in Morocco, one in Sudan and one in Burkina Faso.

Africa has been the least affected continent, but health experts warn that strained public health systems could become quickly overwhelmed.

The head of the WHO, Tedros Adhanom Ghebreyesus, is quoted by AFP news agency saying, "Africa should wake up... in other countries, we have seen how the virus actually accelerates after a certain tipping point."

READ ALSO:Â US: Foreigners in Ethiopia being attacked over virus

Burkina Faso announced the first death in sub-Saharan Africa on Wednesday - a 62-year-old diabetic woman. The authorities say the patient was Rose Marie CompaorÃ©, a vice-president in the national assembly.

In South Africa, recorded cases rose sharply to 116 cases on Wednesday, most of them involving people who had been in Europe. The number includes 14 local transmissions.