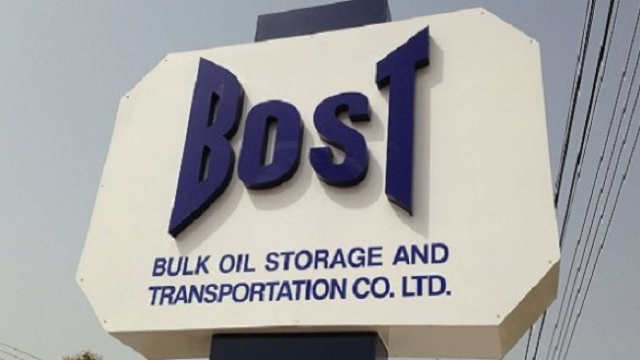 The Bulk Oil Storage and Transportation Company Limited (BOST) is seeking US$150 million capital to turnaround its operations.

Making a case for the amount, Edwin Nii Obadai Provencal, the Managing Director of BOST, said about US$75 million of the funds would be used to upgrade and rehabilitate the company’s infrastructure and the other half would be deployed as working capital.

According to him, the new funding would make the company economically viable leading to the payment of paying dividend to government within the next two to three years.

He was speaking at the sideline of a workshop for members of the Institute of Financial and Economic Journalists (IFEJ) over the weekend.

Mr. Provencal explained the needed funds could come from an increase in the ‘BOST Margin’ in the petroleum product Price Build-up, Government support; or funding from Investors.

He noted that should the option of BOST margin be implemented, it would result in the immediate increase in the prices of fuel but would in the medium-to-long term, be of great benefit to consumers as BOST’s effectiveness would reduce the price at the pumps.

Mr Provencal said the capital injection would enable the company to move from its current state of a loss-making and low capitalisation entity to a profit-making and dividend-paying company.

Mr Provencal said the capital injection would also help the management to desist from underutilising the company’s assets and use resources fully to operationalise the dormant barges of the company, which transport oil from Akosombo to Buipe and other resources lying idle.

He said the new strategy is focused on improving the operational efficiency of the company by moving from the use of outdated manual systems to a full automation system.

He said the plans of the company to improve on its core mandate could only be limited by the non-availability of the funds to support the ideas, as the staff within the company had thrown their weight behind new strategies.

“If the regulator does not regulate well and allows cross zonalisation, then, our dreams may be delayed,” he said, adding that, the vision to transform BOST would not be materialised if we don’t do effective stakeholder management.

Mr Provencal said the vision would not come to fruition if there was poor stakeholder management with transporters, tanker drivers’ unions, the regulator, the government, employees of BOST and many other stakeholders.