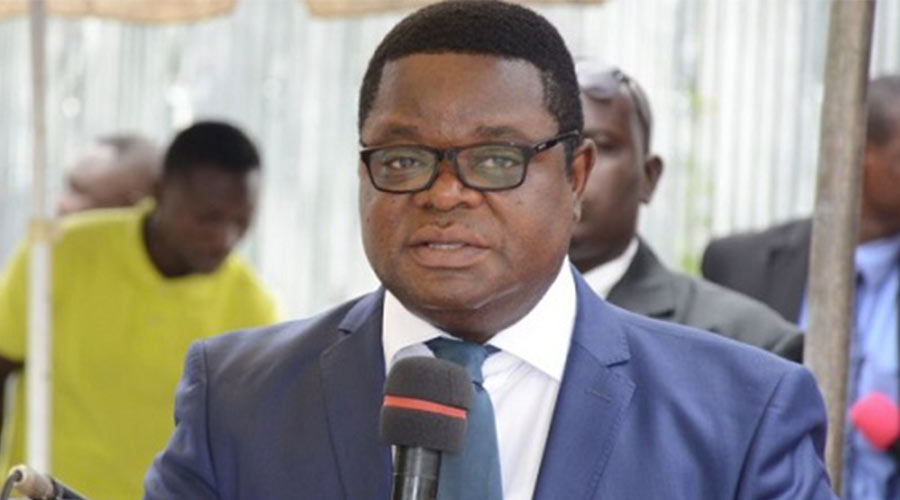 Prof. Peter Quartey, who is an economist says the cost of doing business in the country will in the coming days go up.

This he has attributed to the agreed 15% increment in transport fares effective Saturday, July 11.

Prof. Peter Quartey in a radio interview said inflation will be affected and the cost of raw materials will also be affected.

"Prices of goods will be affected once transport fares go up, cargo truck and passenger fares will go up. Cost will definitely go up and that can be passed to us, your cost of living will be affected so that generally will have some repercussions on the economy, Yes it will affect inflation, the cost of doing business will go up even raw materials we get from the rural areas..."

Transport Consultant Cecil Garbrah has also justified the 15% increment of transport fares in the country.

He explained that further increment as requested by some commercial drivers will cripple the economy.

According to Cecil Garbrah, most economic activities in the country are dependent on this.

"40% cannot be possible honestly speaking it ground every economic activity in the country, I say so because goods and services transported in this country are all being done by road, therefore, if we are travelling by road and we want an increment like that it will mean a standstill. Vehicle owners will have to manage for now as salaries have not been increased anywhere and many workers are rather being laid off as a result of the virus."

Mr Glover said the government took the decision in acknowledgement of the impact the Covid-19 pandemic has had on drivers.

The decision comes just after when the Concerned Drivers Union threatened to increase fares by 30 percent due to the increase in fuel prices.

“We have all agreed that indeed the drivers have helped in observing the Covid-19 protocols. It is for this reason that we have agreed to increase the fares.

Mr Glover said the various driver unions presented a petition to the Ministry on Monday and were promised that the issue will be looked into.

It was after a meeting by the Transport Ministry and other stakeholders, Mr Glover disclosed, that it was agreed for the fare to be increased