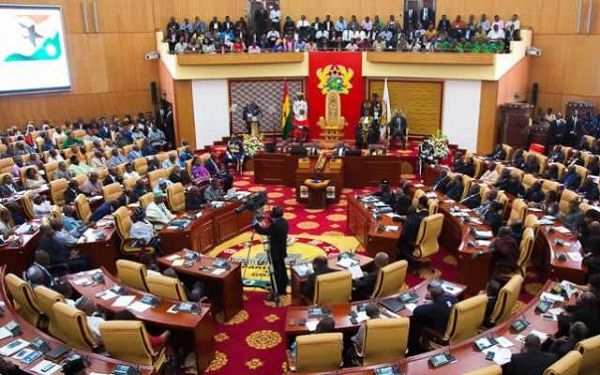 The Ranking Member of the Select Committee on Energy Adam Mutawakilu has disclosed that Parliament has slashed the Ghana National Petroleum Corporation’ (GNPC)’s 2019 expenditure budget by 80 million dollars.

According to him, there is no justification for some of the projects captured in the 2019 budget of the GNPC.

The committee has also questioned the 50 million dollars the Corporation is requesting to use for the building of a refinery, as parts of government’s plans to create a Petroleum hub in the country.

The Ghana National Petroleum Corporation plans to spend some 43 million cedis on various projects as part of its Corporate Social Responsibility in 2019.

Some of the projects include the building of boreholes and educational scholarships for persons within the communities the company operates.

“The GNPC must prove beyond every reasonable doubt what the funds are going to be used for. We scrutinized every project. And from here the committee will be going on the field to check and ask all the relevant questions,” Mr. Mutawakilu said at a panel discussion on the management of Petroleum funds which was organised by the Institute of Fiscal Studies(IFS).

But in a sharp response, the GNPC refuted claims it is overspending.

“We invest in the community we operate in. We build their capacity to prepare them for the market so that by the next 15 years they can take up key jobs in the Petroleum sector.”