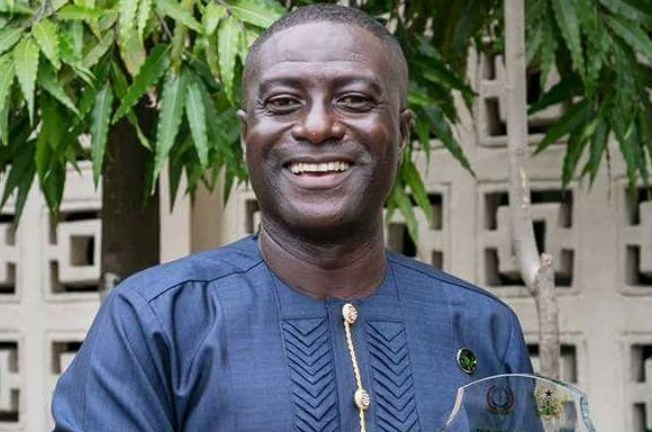 Adom FM’s morning show host, Captain Smart has stated that 'skopatomana' hitmaker, Patapaa will rise up in the music industry to be bigger than some A-list artistes in Ghana.

These comments by Captain Smart came about after reports emerged that artiste Kawoula Biov, who featured Patapaa on his 'Daavi Neba' song begged the 'one corner' hitmaker for six months before he decided to jump on the song.

In a discussion with Andy Dosty on the news review segment on HitzFm, Captain Smart mentioned that Patapaa is gifted and God has graced him with blessings.

“That guy (Patapaa) you need to watch him, I hear people insult him, saying he doesn’t sing good songs. Patapaa is flying and people should take inspiration from that, gradually the big shots you think do good songs, Patapaa will overtake all of them,” he said.

Speaking about death prophecies from Pastors, Captain Smart cautioned them not to give prophecies that Patapaa will die soon.