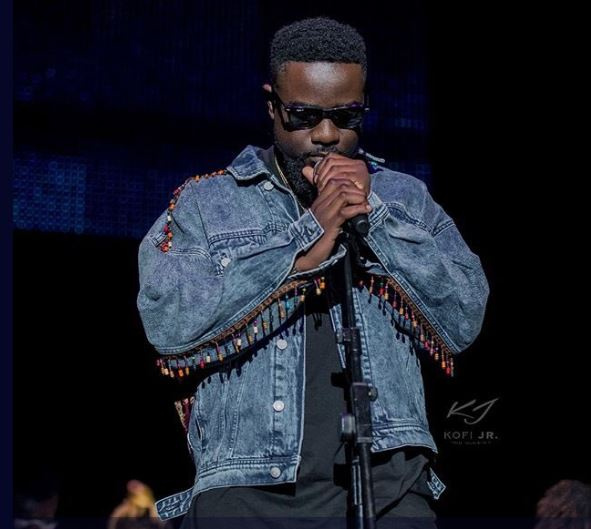 He won the Best International Act: Africa alongside WizKid in 2012.

Cardi B who is a Grammy Award winner leads this year's BET nomination with 10.

The BET Hip Hop Awards will be held at the Cobb Energy Center in Atlanta, GA, on Saturday, October 5, 2019.

READ ALSO:  Sarkodie and Okyeame Kwame didn't show up for my documentary - Obrafour