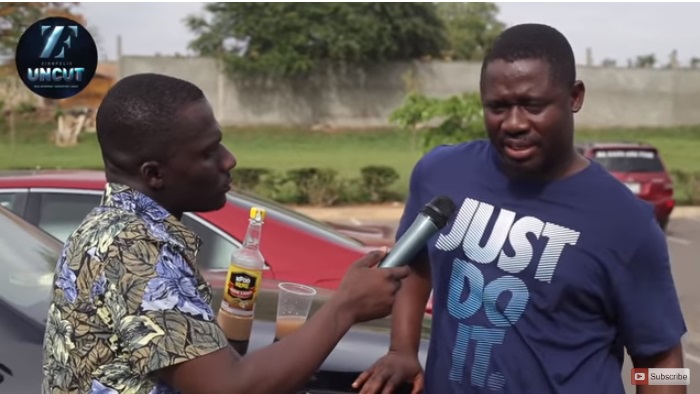 Mr. Afotey Mensah, one of the managers of Liberty Industries Ventures, producers of popular alcoholic beverage Kpoo Keke has disclosed that the company has regretted associating their brand with Ebony Reigns one-year anniversary concert.

According to Mr. Afotey, when members of the planning committee for the concert approached them prior to the concert which took place on March 9, 2019, at the West Hills Mall, they were a little skeptical to support the show because they had some concerns about the celebrity issues that popped up in the media space after Ebony’s funeral last year.

He revealed that the committee, however, assured them that all the issues were addressed but only for them to realize on the day of the concert that it was all lies.

Mr. Afotey Mensah in an interview with Zionfelix further disclosed that they again noticed that the amount they gave to the committee to put into the publicity and planning of the concert was not used.

Mr. Afotey also said they are already in talks with the planning committee to get a refund of their money and that if they fail to pay them, they will proceed to court.

Remembering Ebony Reigns, One year on