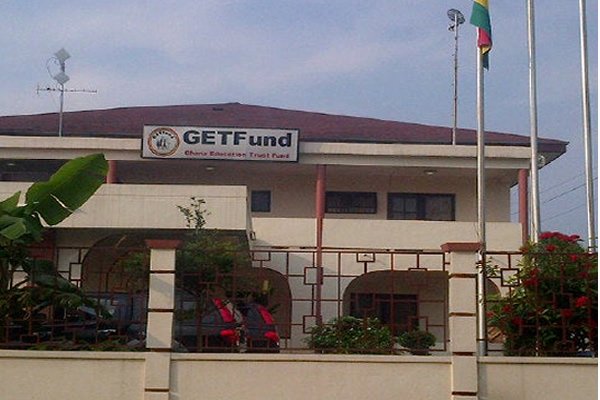 Lecturer at the University of Ghana, Professor Godfred Bokpin says the GETFund report on scholarship administration further confirms the inequalities in our society.

Professor Godfred Bokpin described the action of some politicians and other government officials going for GETFund scholarships as forming part of the concept of elite capture.

According to him, theseÂ Â "further entrench inequalities" in our society.

Addressing the emerging issues from the performance audit of the administration of scholarships by GETFund,Â Professor Godfred Bokpin said it is clear most of the state institutions have failed the ordinary people.

He expressed worry over the continues mention of politicians in the debate about the GETFund scholarships on social media and added that it is a signal that we are not moving in the right direction.

"It's increasingly becoming clear that state institutions that are supposed to provide services are failing the ordinary people when you scan the social media reactions I get the impression that as a country we need to be very careful because we are not moving in the right direction, the discussion and the mention of politicians constantly is not good.."

Professor Godfred Bokpin explained that the report should bring about great reforms in the various state institutions.

"We can situate it in the broader concept of elite capture and it is a form of corruption, things that are supposed to go to the ordinary only goes to the benefit of the privileged few and that is where we should focus on. This report should engineer greater reforms not only at GETFund.."

Responding to concerns that politicians or government officials can also be eligible for the scholarship by law,Â Professor Godfred Bokpin said the law alone does not deliver the common good.

"How easy would it be for the ordinary person to have access to such a facility as compared to the politicians and the elite.."