Man arrested for eating at KFC for 2-years free 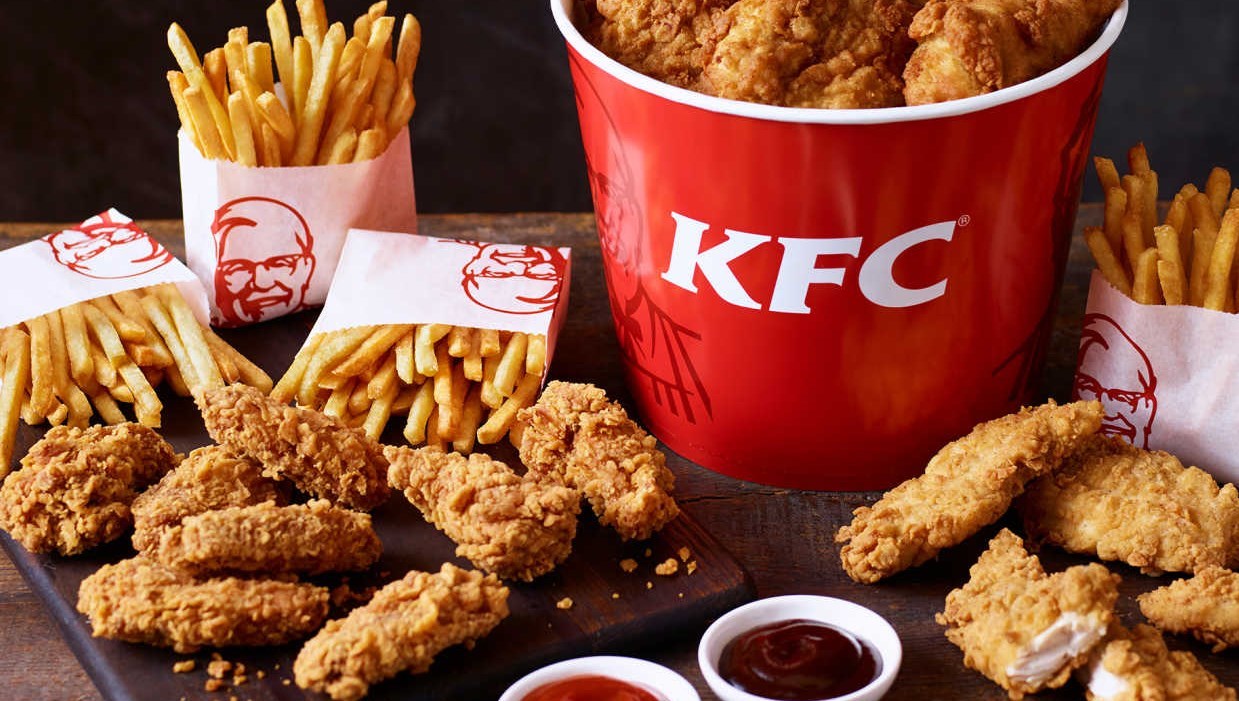 Man arrested for eating at KFC for 2-years free
Shares

A 27-year-old South African studentÂ at the University of KwaZulu-Natal (UKZN) has been arrested for eating at KFC for 2 years free.Â

The man whose identity is yet to be revealed tricked the company for two -yearsÂ pretending to be doing inspections at a KFC outlet in Durban for free food.Â

He has been eating for free for two years from different KFC outlets by repeating the same story every time.

According to reports, he was so convincing that it took them two years to realise they were being robbed, He had a name card from â€œhead officeâ€ and dress very smart and arrives in a limo.

The report also revealed that his friend a part-time limo driver was also an accomplice.

â€œWhen he arrived we will all try to act our best so that we donâ€™t piss off man from head office, he was so convincing because he was so confident and even colleagues from other KFCâ€™s knows himâ€

â€œWhen he comes in he rushed to the kitchen and check everything taking notes and then ask for samples of whatever he wants. He probably worked for KFC before because he knows everything.â€Â