By The Caucus
Category: Lifestyle 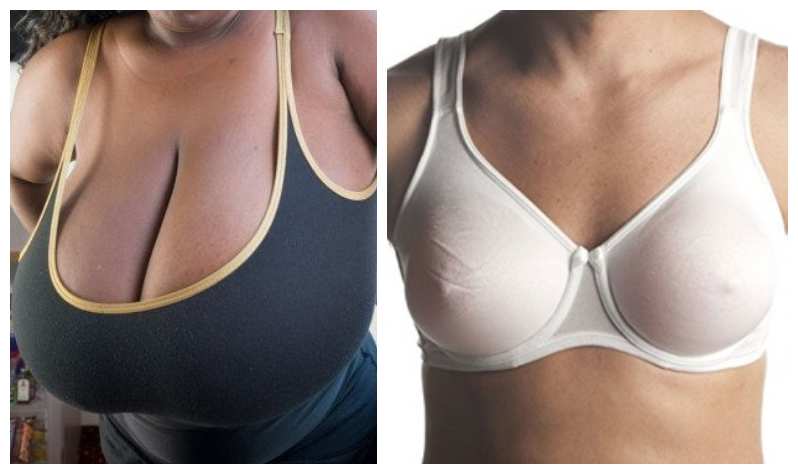 has always been the wonder of whether men prefer bigger breasted women, or with a smaller chest. it turns out, it all comes down to how much money they earn!

Two studies dating back several years have finally shed some light on the question, pointing out some surprising factors.

Psychologists Viren Swami and Martin Tovée conducted a study which investigated whether men’s access to resources would influence their preferences for breast size in women.

They carried out two experiments in which they tested whether men who lack material goods would find larger breasts more desirable than men who do have material goods. 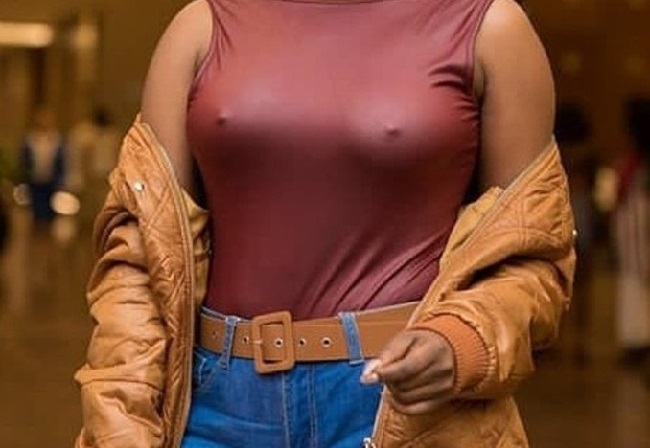 For the first experiment, they explored the relationship between financial security and men’s preferences in breast size. They recruited 266 men from three parts of Malaysia that varied in socio-economic status – low, medium and high.

Each participant was shown animated female figures, each varying in breast size. They then rated them out of five for physical attractiveness. And as it turned out, men with a lower status found larger breasts more appealing than those with a higher socio-economic status.

They then compared breast size ratings in a second experiment which reflected upon the evolutionary perspective of breast size – being that it is a signal of a woman’s ability to bear and nurture a child. But this time, they did it based on a full stomach. 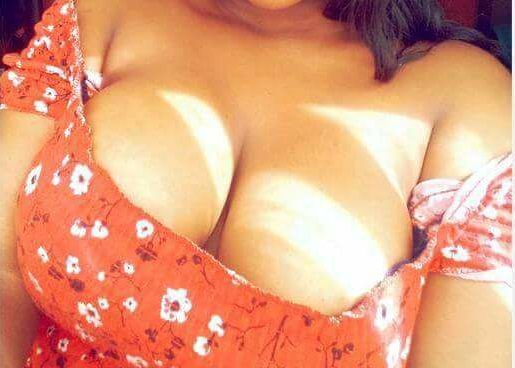 They used 66 hungry male university students, and 55 with satisfied appetites to test whether the security of food had an effect on their preferences, participating as they either entered or exited their campus cafeteria between and .

They also only used white males for this study, as ethnicity is known to influence breast size preferences.

Again, they were shown five women with varying sized breasts. And apparently, the hungry males preferred the bigger breasted women more than the satiated men.