7 Reasons why women might not be able to orgasm 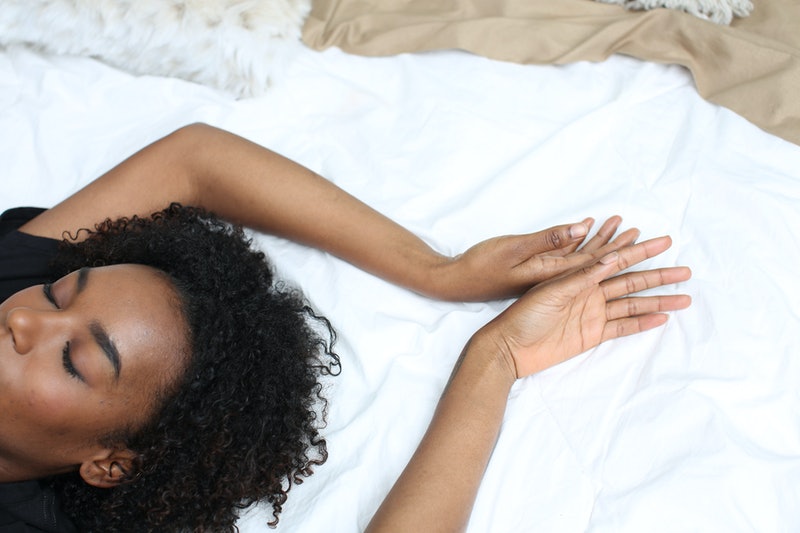 7 Reasons why women might not be able to orgasm
Shares

For hundreds of years, male orgasm has been researched and studied but it was only in 1992 that the US National Institutes of Health only set up a program to research vaginal health.

As such the female orgasm remains shrouded in mystery and is often dismissed in societal discussions around sex and intimacy.

The NHS defines an orgasm as a feeling of intense pleasure that happens during sexual activity.

As a result of this discrepancy in public conversation, women are often left in the dark with regards to the details of their anatomy, meaning that for some, sex isn’t always as pleasurable as it should be.

And those who struggle to orgasm might think there’s something wrong with them, when in fact the issue could be much easier to resolve than they might think.

The Independent spoke to a gynecologist and a psychosexual therapist to uncover the seven reasons why women may not reach orgasm – and how to combat them.

Too much alcohol can impact the blood flow to your clitoris, which is, for most women, the part of the vulva that requires stimulation in order to reach orgasm, explains Dr. Shree Datta, a gynecologist for Intima.

“Smoking can have an impact, too,” she adds.

“So if you find yourself struggling to orgasm, think about how much you are drinking or smoking in relation to the severity of your symptoms.”

Being able to tell your partner what you want and how you like it is integral to good sex and reaching orgasm, notes Kate Moyle, psychosexual therapist for Lelo.

“Your partner is not a mind reader, and if you aren’t able to tell them, then they won’t necessarily know,” she explains.

“Being positive, non-critical, and encouraging is the best way to approach it. Not ‘you aren’t doing that right ’, more ‘ I really enjoyed it when you X, could we try that again?’ or be direct and clear rather than ambiguous, so offering specific instructions that are easy for them to follow, or show them what would feel good by guiding their hands on your body.”

Not feeling comfortable in your own skin can have an adverse effect on your sex life, says Moyle.

“This can inhibit our ability to be in the moment,” she explains.

“This is because negative thoughts prevent us from letting go and allowing the physical sensations to be the focus.”

READ ALSO: Relationship Friday: 5 ways to tell if someone likes you

There are a number of medical conditions that can make it difficult or impossible for women to orgasm.

For example, multiple sclerosis can affect your ability to climax, notes Dr. Datta.

“Make sure you seek treatment early to combat these conditions,” she adds.

Additionally, certain medications for pre-existing conditions could inhibit a woman’s ability to orgasm.

“Antidepressants and antihistamines can depress orgasms,” says Dr. Datta, ”so make sure you regularly review the type and dose of medication you are taking with your doctor.”

A simple explanation for a woman’s difficulty to orgasm could be the way they are being stimulated during sex.

This is one of the more common reasons that women don’t orgasm, says Moyle.

“The best way to work out what feels best for you, because although anatomy is similar, all bodies are different as are our preferences is self-exploration.

“This shouldn’t just be on your genitals, but all over your body to build pleasure and sensations.”

Social pressures such as stress, financial and work hardships, may affect your ability to climax during sex, explains Dr. Datta.

“This can also include relationship problems, particularly if there is mistrust or conflicts that have not been addressed,” she adds.

In these instances, couples counseling, as well as sex therapy, could be helpful, Dr. Datta suggests.

Your mental wellbeing can also contribute to your ability to climax, says Dr. Datta.

“For example, if you suffer from depression or anxiety, you may have difficulty reaching an orgasm.”

If you think this might be the case, you’re advised to seek help from a gynecologist who will be able to prescribe cognitive behavior therapy and counseling where appropriate.