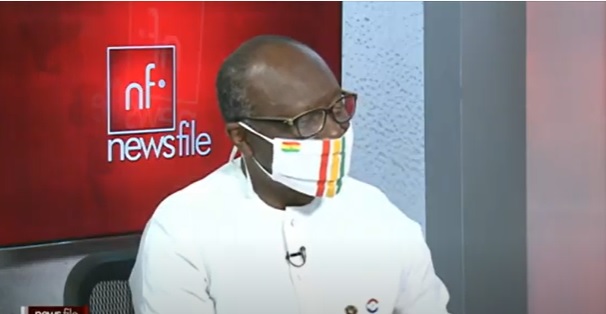 Minister for Finance Ken Ofori-Atta says the government's handling of the controversial Agyapa deal has been very transparent.

Last week, the Minority in Parliament demanded more information from the controversial agreement.

They described the deal as 'opaque' and said the government has concealed some information concerning the deal.

Ken Ofori-Atta speaking on Joy FM's Newsfile said there is more clarity about the deal from the government and many will soon understand what it entails fully.

"I think we provided enough clarity about this deal. Once you have three years, you will have a clear view of what is going to happen. It's not a question of mischief or trying to hide information from parliament. Government has been very transparent in handling the transactions"

The Agyapa Royalties deal in recent days has come under a lot of backlash especially from the Minority side in Parliament and CSO’s such as IMANI Africa who insist that the deal is not in the best interest of the country.

Government has begun engaging stakeholders and Civil Society Organizations in the minerals sector in a bid to activate applicable portions of the Minerals Income Investment Fund ACT, 2018 (as amended), as part of the implementation process of the Agyapa Royalties deal.

Based on the agreement, Agyapa Royalties Limited (ARL) will trade shares on the Ghana Stock Exchange and the London Stock Exchange for private people to buy. But the Mineral Income Investment Fund (MIIF) will remain the majority shareholder.

The Minority said the deal makes it impossible for a future government to replace managers of Agyapa Royalties Limited although the Minerals Income Investment Fund will remain the majority shareholder.
.