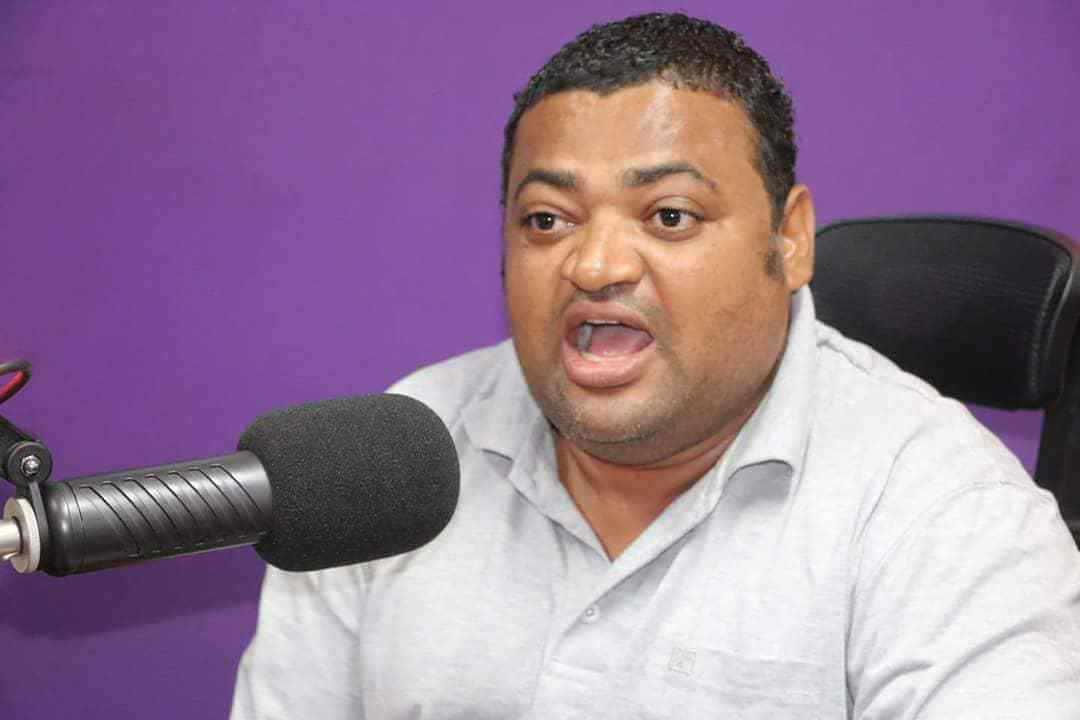 His comment follows the party's 2020 manifesto committee's call for mass participation in the drafting of its manifesto before Saturday, 7 December 2019.

Speaking on UTV, Mr. Yamin explained that the party called for public inclusion of ideas because they might have ideas not captured in the manifesto.

''However, they just need public’s input to make it more people-centered as a social democratic party. We don’t need any manifesto for 2020 because the manifesto is already done, we just opened up for Ghanaians to add suggestions because Ghanaians might have an idea we might have not captured.''

According to the party, the rationale behind the open invitation is aimed to develop a ‘Peoples Manifesto’ that speaks to the direct needs and concerns of the citizenry.

In a statement signed by the Deputy General Secretary of Operations, Peter Boamah Otokunor, the NDC said the objective is to develop a ‘Grassroots Manifesto’ driven by the needs of the citizens to give meaning to the social democratic principles of inclusivity and mass participation in the pursuit of growth and development of the country.

Explaining further, Mr. Yamin said Ghanaians have already made up their minds to vote for former President John Mahama come 2020, noting that the NDC opened up for the suggestions of Ghanaians because they don’t want to miss any need.

“I remember there was a manifesto forum the New Patriotic Party (NPP) held to ask for the public’s input. In fact, the constitution was opened to the public for their input as well, that didn’t mean the government in power then didn’t have a plan or the consultative assembly didn’t have the basis for the constitution,” he said.

He, therefore, charged the general public to send their ideas and suggestions to the NDC, adding that the incumbent NPP will be amazed when Ghanaians start trouping in with their ideas.

Meanwhile, Pollster, Benjamin Ephson has described the NDC's invitation to organized groups to input their ideas into the drafting of its 2020 manifesto as 'too late'.

He said the NDC has no time left to engage interest groups for ideas for their 2020 manifesto.

The former Marseille President Pape Diouf has died. Earlier on Tuesday the…