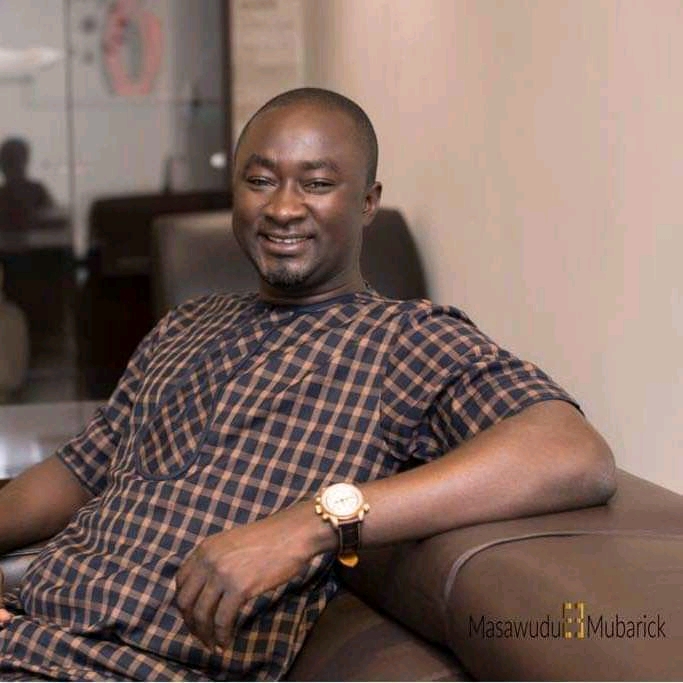 The Asawase NDC Masawudu Mubarack who is seeking to challenge Muntaka Mubarak for the party’s upcoming parliamentary primaries was unable to file his nomination form at the party’s headquarters in Accra.

This was after he was also unable to file in the Ashanti region following an impasse between him and the party’s executives in the region.

The Ashanti regional Police command deployed police officers to the Ashanti regional head office of the opposition National Democratic Congress (NDC) yesterday July 18, 2019, over fears of clashes between some agitating members of the party in Asawase and regional executives.

Angry supporters of parliamentary aspirant hopeful Masawudu Mubarack stormed the regional office at Asokwa to submit his nomination form but the office was locked, a move they suspected was aimed at frustrating their candidate.

According to an executive member of the party, who spoke with Starr FM, on condition of anonymity, the executives of the party at a meeting decided not to sell the forms to him because he is under suspension for violating the constitution ahead of the upcoming parliamentary primaries.

Meanwhile, the NDC in a statement noted he has been suspended and therefore cannot contest in the upcoming primaries.

“For the sake of clarity, the young man (Mubarak Masawudu) was unable to pick the nomination forms because he was suspended by the party as of 3rd May 2019 following several cases of misconduct and breach of the party’s constitution. He was duly referred to the disciplinary committee for consideration pursuant to Article 46(2) of the NDC’s constitution but he (Mubarak Masawudu) refused to honour the committee’s invitation; he was supposed to have cleared himself from the disciplinary committee before appearing for the form”.