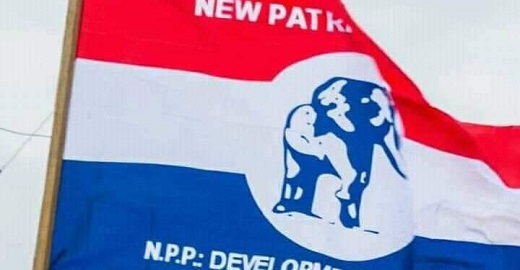 The NPP Ashanti Regional election has been moved to the Baba Yara Sports Stadium, Prime News can confirm.

The election which was originally scheduled to take place at the Ashanti Regional Coordinating Council (RCC) will now happen at the sporting facility.

The election committee held a crunch meeting today to decide on the change in date and venue of the polls. However, they maintained the date while the venue was changed.

"The venue has been changed to the Baba Sports Stadium but the date remains on Saturday, May 27, 2022."

Meanwhile, Managing Editor for the Dispatch and Pollster, Ben Ephson has predicted defeat for the incumbent Chairman in the Ashanti Region, Bernard Antwi Boasiako aka Chairman Wontumi in the upcoming elections of the NPP to pick regional executives.

Ben Ephson explained that a lot of things have not gone well within the NPP in the Ashanti Region under Chairman Wontumi, developments he said threaten his reelection bid.

Specifically, Mr Ephosn said, the NPP being thrown out of a rented facility in the region subjected the party to public ridicule especially among members of the main opposition National Democratic Congress (NDC).

The Managing Editor of the Dispatch said “I think Wontumi will lose. After the first term, things were not going well within the party. We are doing some work there because I am writing a book, my 7th book on elections, part of it is towards the NPP’s flgabearership.